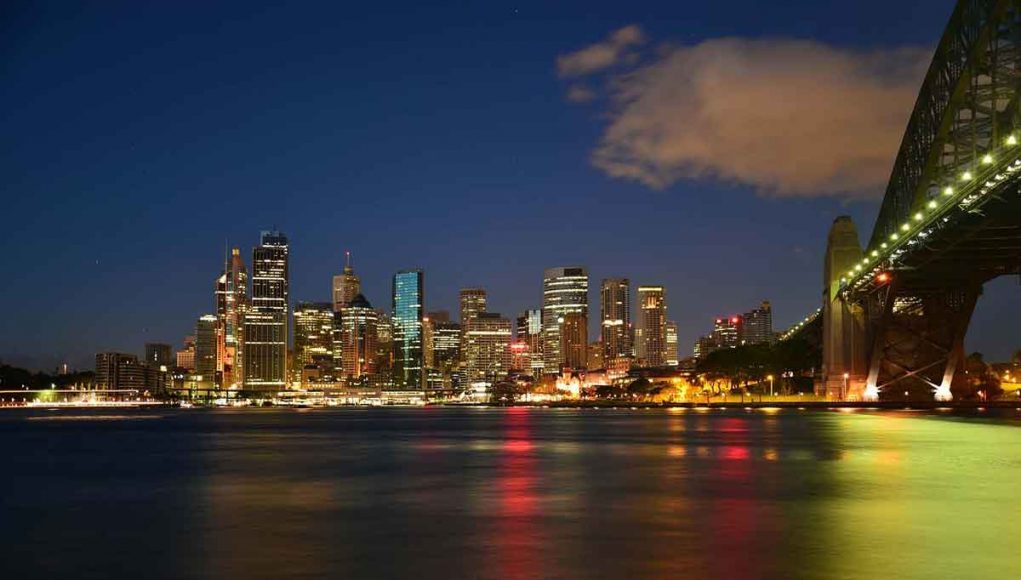 There was confusion and frustration in Australia last week as the federal government first insisted it planned to stick with its widely criticised ban on vapour products, then seconds later appeared to announce a possible climbdown in the face of intense opposition from within Australia and around the world.

Australia has some of the harshest anti-vaping laws in the world because the Therapeutic Goods Administration classes nicotine as a prohibited poison (unless it’s in tobacco) and is applying this rule strictly to e-liquid. This has been controversial from the beginning; although it’s been supported by the more extreme fringe of Australia’s public health activists it’s been widely criticised both within the country and around the world.

Earlier this year around 140 international experts wrote to Prime Minister Malcolm Turnbull asking him, on the basis of the evidence, to reconsider the ban. There was no response for six weeks, until last Thursday, News.com.au asked the government if they were considering the requests. The reply from assistant health minister David Gillespie was that the TGA decision was the final word on the matter.

However, exactly one minute later, another government MP released a contradictory statement announcing an inquiry into the real health impact of e-cigarettes and what an appropriate legal framework would be. It’s possible this is just mixed messages from a confused government, but the best case scenario is that Australia is finally considering moving to a more sensible position.

The claim that e-cigarette vapour contains dangerous carcinogens is a common one among opponents of harm reduction, and several studies about formaldehyde and other substances have been used to support it. How a new study has confirmed that vapour doesn’t promote the growth of cancer cells.

Conducted by scientists at BioReliance Corporation, who specialise in testing the biological safety of chemicals, the study measured the cancer-causing potential of both vapour and cigarette smoke. What they found is that while smoke was a potent cause of cell mutations, the vapour from a Vype e-cigarette showed absolutely no carcinogenic promoter activity.

The test used in the experiment was interesting because it doesn’t just look at the ability of chemicals to damage DNA, as most previous studies have done. It actually measures whether, and how strongly, they promote the growth of tumours once DNA damage has occurred. This makes it more relevant to real-world effects, so the fact it found no effects from e-cig vapour is very encouraging.

Eleven Democratic Party senators have written an open letter to newly appointed FDA Commissioner Scott Gottlieb urging him to press ahead with the proposed Deeming Regulations, the strict regulatory system that threatens to wipe out most of the US vaping industry. Demanding that he “stand up to special interests,” the politicians want Gottlieb to reverse his recent decision to delay the badly planned regulations for three months to allow time for businesses to comply.

It’s unlikely that Gottlieb will be pushed into a climbdown by this letter; he seems determined to take a more science-based approach to vaping than his predecessor, and is known to be a harm reduction supporter. However it’s worrying that so many politicians are still pressing for tougher restrictions despite the mounting evidence that vapour products are a safer and effective replacement for smoking.

The Canadian Cancer Society has called for tough regulations on labelling of vapour products after a group of schoolchildren tasted e-liquid from a bottle they’d found in the school playground and one was hospitalised. According to reports the bottle was branded as Unicorn Milk, and the girls were attracted by the label and the strawberry flavour of the liquid.

After tasting the liquid one nine-year-old girl, who had apparently also spilled her liquid on her hand, complained of nausea, cramps and dizziness. The school contacted her mother, who took her to hospital; there, she was apparently diagnosed with nicotine poisoning and released after a few hours.

It seems that the victim’s symptoms were minor and no real harm was done, but predictably anti-vaping activists have seized on the chance to demand more restrictions. In fact the bottle was marked with a poison symbol and the girls had apparently ignored this; they only had access to the bottle in the first place because it had been left, for reasons unknown, in the playground. However this is sure to reignite the long-running debate about liquid marketing.

1 pack and half can Copenhagen a day user………. or used to be user. I have been vaping for about a week and haven’t had the urge to look back. Wouldn’t it suck that I finally find a healthier and cheaper way to quite smoking and chewing but it gets taken away and replaced once again with tobacco products?

50 year smoker..last 30 at 3 packs a day.. nothing got me off cigs except vaping.. over 4 years and counting with not one cig. Surely Vaping wont save me from the damage I already caused through tobacco .. but maybe it can save someone else years down the road. A non “overpriced medical” solution to one of the worlds largest killers. whats not to like? follow the money..its the only reason politicians care.. their state tax money off tobacco products, not the peoples health. This should be a product available everyplace for adult consumption and taxed at a rate no higher than chips and soda if Politicians really cared.

I smoked tobacco products from the age of 13 and I tried every type of NRT and nothing worked until a health worker suggested I try e-cigarettes. I haven’t used tobacco since I bought my first vaping device. The TGA in Australia is very conservative. They’re waiting for the vaping industry to mature to the point where an e-cigarette is advanced enough that they can classify one as a listed Medical Device. Until then, things are confusing. There’s a loophole though. If your doctor is willing, they can prescribe nicotine liquid too be prepared in a compounding pharmacy. These are few and far between unfortunately but there are a few in each major capital. They must hold a licence to handle bulk nicotine liquid, as it is classed as an S7 Poison. I have no problem sourcing my nicotine liquid. You just have to know where to look.

I might add that my liquid is prescribed to me for my use only. Plus, the vaping rules are the same as the smoking ones. Follow those rules and you’ll be fine.