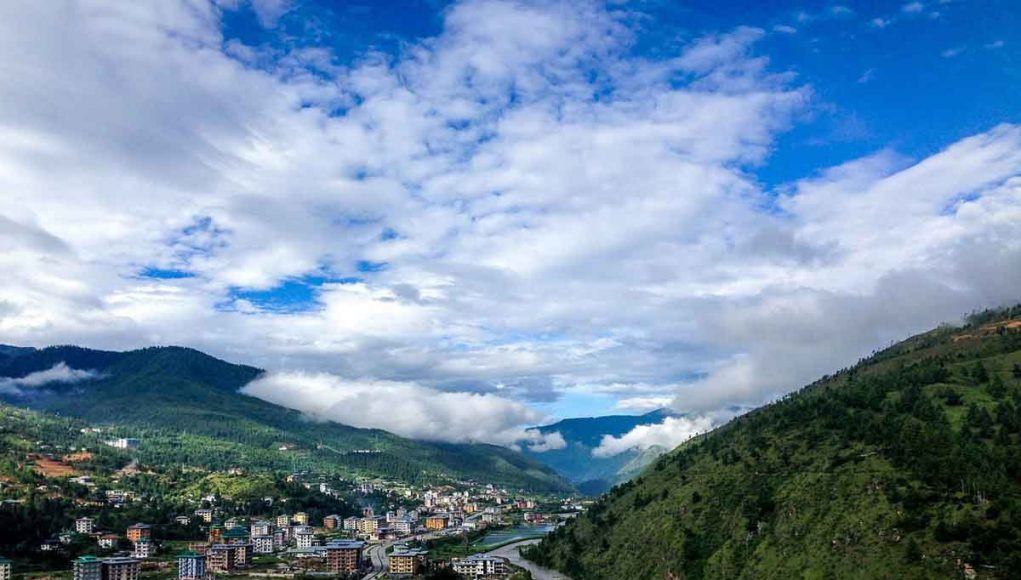 Bhutan’s tobacco ban was passed in 2004, a move that the World Health Organization applauded. At the time, the Lancet also commended the country, calling the ban ‘progress’ and predicted ‘the tobacco-free age is just around the corner.’

However, matters unfolded differently. In his website “Velvet Glove, Iron Fist”, controversial figure Christopher Snowden pointed out that the country who prior to the ban boasted a one percent smoking rate, now has the highest rate of smokers amongst Southeast Asian countries at an alarming 24.6 percent.

A tobacco ban that led to increased tobacco use

Bhutan who prior to the ban boasted a one percent smoking rate, now has the highest rate of smokers amongst Southeast Asian countries at an alarming 24.6 percent.
The tobacco ban was properly enforced in 2011. A study published on the same year found, “… a thriving black market and significant and increasing tobacco smuggling… 23.7% of students had used any tobacco products (not limited to cigarettes) in the last 30 days… tobacco use for adults has not ended or is even close to ending… cigarette prohibition is instrumental in encouraging smuggling and black markets… The results of this study provide an important lesson learned for health practitioners and advocates considering or advocating, albeit gradual, but total cigarette ban as a public policy.”

This goes inline with several claims by renowned public experts, who have been advocating for the use of vaping products, in saying that harm reduction not prohibition is the way forward. Additionally, also inline with the above data, the same experts have been insisting that smokers’ and even vapers’ most likely response to not having access to the products that will give them the nicotine they are addicted to, is turning to the black market.

“Teens will always be attracted to things that are banned. With travelling and the internet, they will get their hands on things no matter how difficult it is.” Chua Wee Siang, 38, Compliance Professional, Singapore

A survey published last year found, “Despite a comprehensive ban on cultivation, manufacture, distribution, and sale of tobacco products since 2004, two nationwide surveys conducted in 2012 and 2013 reported high tobacco use in Bhutan.” Additionally, Bhutan now also has the highest rate of adolescents using other tobacco products at 29.3%, followed by Timor-Leste at 27.1% and Thailand at 14%.

A recent twitter poll conducted in Singapore highlighting locals’ opinions about the local e-cigarette ban also reflected the above. “Teens will always be attracted to things that are banned. With travelling and the internet, they will get their hands on things no matter how difficult it is,” said Chua Wee Siang, 38, a compliance professional.

Similarly, 20 year old undergraduate Basia Chow, said, “From the viewpoint of smokers, I can understand why banning can do more harm than good, causing a reverse psychology effect where the more you ban, the more people want cigarettes that may lead to the rise of a black market.”