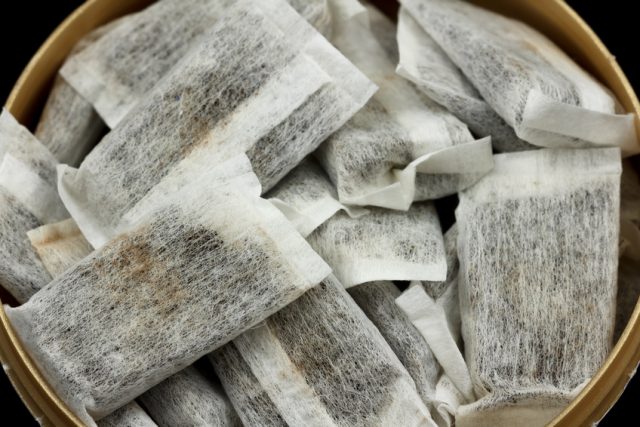 The FDA is infamous for having regulated all “tobacco products” including all known safer alternatives such as vaping products, as their combustible counterparts. Dr. Dorothy Hatsukami, a renowned tobacco researcher and author of a significant amount of published articles sent a letter to Scott Gottlieb commending him for his openness towards harm reduction, whilst urging him to regulate tobacco products according to their risks and “support informed choice through truthful communication of risk.”

“There is already a considerable body of science and experience suggesting that a harm reduction approach…could yield substantial and highly cost-effective public health benefits…at this time we do not believe that the current regulatory framework for the low-risk nicotine products such as e-cigarettes and smokeless tobacco is appropriate or will deliver the substantial public health benefits we hope and expect FDA’s oversight will bring.” reads Hatsukami’s letter.

Since Sweden has endorsed the use of SNUS for harm reduction, the country has achieved the lowest smoking rates in Europe, an impressive 7%.
However, in an article pertaining to the latest FDA’s proposal to limit NNN levels in smokeless tobacco published in Tobacco Control, Dr. Hatsukami took a completely different stance and wrote in favour of the FDA’s proposal. “If [FDA] puts the proposed rule into effect, it would be a significant and important step towards minimizing the harms from smokeless tobacco use,” adding, “the risk for oral cancer is considerably higher for smokeless tobacco users.”

Interestingly, pointed out Professor Rodu, to support her latter comment Hatsukami quoted a study which on the contrary to her claims suggests that there is indeed no direct correlation between chewing tobacco and increased cancer risk.

Brad Rodu, who is a Professor in the Department of Medicine of the University of Louisville School of Medicine and an Endowed Chair of the Tobacco Harm Reduction Research at the James Graham Brown Cancer Center, pointed out that while several American tobacco researchers and policy experts seem to be moving towards endorsing reasonable vaping regulations, most remain hostile towards smokeless tobacco products. “It is irrational to support one and prohibit the other, when both are legitimate harm-reduction options for smokers.” said Rodu.

“It is irrational to support one and prohibit the other, when both are legitimate harm-reduction options for smokers.” Brad Rodu, Professor, Department of Medicine, University of Louisville School of Medicine

Inline with the Professor’s claims, since Sweden has endorsed the use of SNUS, (a moist powder tobacco product that is placed under the upper lip for extended periods), for harm reduction, the country has achieved the lowest smoking rates in Europe, an impressive 7%. Additionally and as a consequence of this, together with Norway, where the use of snus is also widespread, Sweden is reporting the lowest lung cancer rates across Europe.