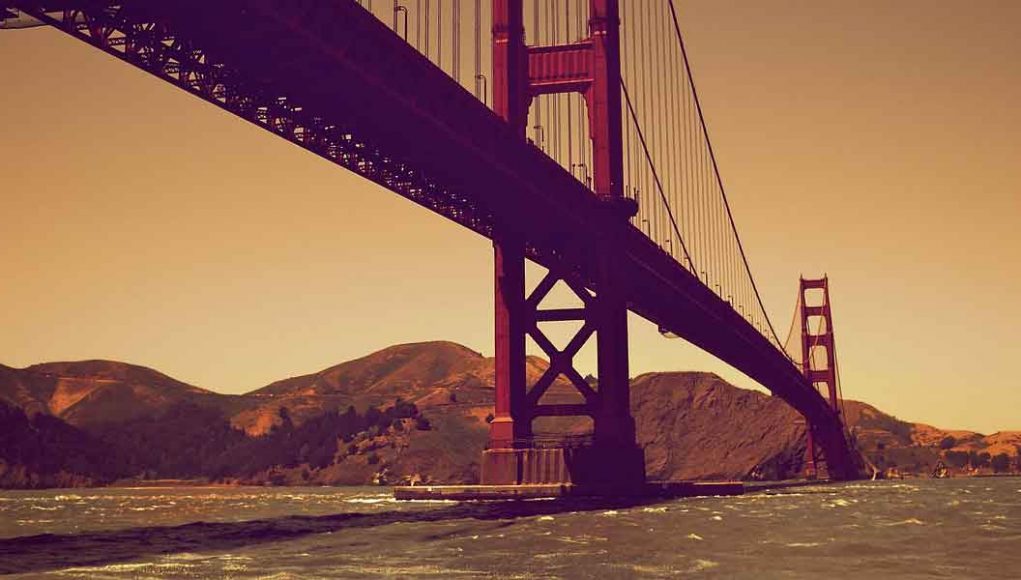 The draft of the proposed measure, “Referenda: Repeal of Ordinance Banning the Sale of Flavored Tobacco Products” was filed with the Department of Elections last Friday. “We’re trying to overturn the ban,” said Jaime Rojas, a spokesperson for a newly formed Harm Reduction campaign called ‘Let’s Be Real San Francisco’, adding, “the government has overreached on this issue.”

Last month, the San Francisco’s Board of Supervisors decided in favour of a long disputed ban of all flavoured tobacco products, including menthol cigarettes, flavored chewing tobacco and nicotine containing flavored e-liquids used in electronic cigarettes. The ban is expected to go into effect on April 1, 2018.

“We’re trying to overturn the ban, the government has overreached on this issue.”Jaime Rojas, Spokesperson, Let’s Be Real San Francisco

“Today, San Francisco sent a clear message that we need to do more to protect the health of our most vulnerable,” said Supervisor Malia Cohen in a news release at the time, adding, “This legislation will reduce the number of new tobacco users that pick up the habit each year.”

The need to differentiate between cigarettes and safer alternatives

This is a tricky topic for several public experts, since the flavor ban extends also to flavored safer alternatives such as e-liquids for electronic cigarettes. Naturally these experts are in agreement that banning flavours for cigarettes is a good move, but banning also e-liquid flavours, when these are known to be a key motivator for adult smokers in switching to the safer alternatives, is considered detrimental to public health.

Health experts are in agreement that banning flavours for cigarettes is a good move, but banning also e-liquid flavours, which are key motivators for adult smokers in switching to the safer alternatives, is considered detrimental on public health.

“The state—especially the Bay Area—is leaving smokers vulnerable to tobacco-related diseases that will kill nearly 4,000 Californians this month. Lawmakers who understand the value of harm reduction need to reconsider why they are taking away products that encourage smokers to move away from cigarettes.” said Harm Reduction Policy Director of nonprofit R Street Institute and former drug-abuse researcher at the University of Minnesota and the Scripps Research Institute in La Jolla California, Carrie Wade, last month.