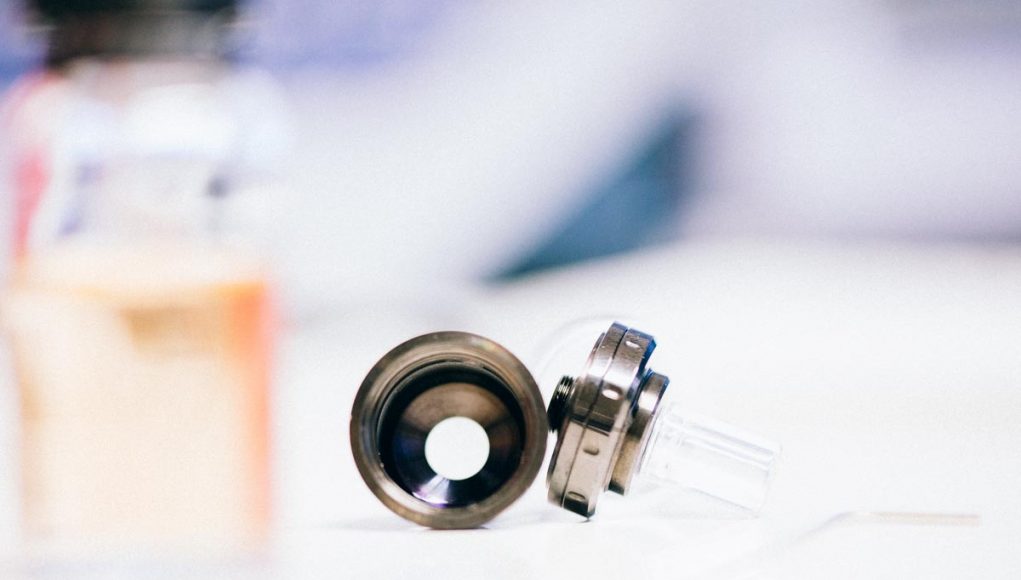 Ernst & Young LLP (EY), in accordance with Nicoventures Holdings Limited, which is owned by British American Tobacco Plc (BAT), published a report about the evolving e-cigarette industry, focusing mainly on developments in seven countries, Italy, France, the UK, Germany, Poland, Russia and South Korea. Collectively, these countries “account for 75% of their global consumer price turnover (CPTO) excluding US and China).”

“The number of e-cig users (vapers) in five of the largest EU countries grew by 65% between 2013 and 2016.”Giovanni Carucci, Vice President EU Affairs, BAT

This latest report builds on an initial one published in May 2016, and assesses how the countries mentioned above have done in the past year. Additionally, it includes a new section assessing the development of the market in Australia, Canada, and Malaysia, which the report refers to as the ‘Restricted-use markets’, where nicotine-containing e-liquids are banned.

A 65% growth in the five largest EU countries

“The number of e-cig users (vapers) in five of the largest EU countries grew by 65% between 2013 and 2016” tweeted Giovanni Carucci, Vice President EU Affairs at BAT. The below are the key findings from the seven core markets :

“1. The market has more than doubled in size since 2013
The number of consumers using ENDS grew from an estimated 2.8mn in 2013 to 6.1mn in 2016, an increase of 120%.4 Total usage is highest in the UK and France, where it is estimated at 4.2% and 3.1% of the adult population respectively.
2. ‘Regular’ usage of ENDS is rising
Over 40% of consumers consider their use as ‘regular’ rather than occasional.5 This proportion has remained roughly constant since 2013 despite a rapidly growing market. South Korea (63%), the UK (52%) and France (49%) are the markets with the most regular consumers.
3. Sole-use of ENDS rises as smokers switch
The proportion of consumers using both traditional tobacco products and ENDS (so-called, ‘dual-users’) fell from 64% in 2013, to 43% in 2016. The ‘ex-smoker’ represents a growing proportion of consumers, nearly half (44%), which is a sharp increase from 29% in 2015.
4. ENDS most popular with the over-30s
The largest proportion of consumers (38%) are in the 30 – 44 age range, with another 37% between 45 – 64. The proportion of consumers who are between 18 – 29 varies between 19% in Italy and 33% in Russia.
5. The appeal of ENDS is evenly spread across men and women
The appeal of the new sector is broadly balanced between men and women. Their usage is similar, with 53% of consumers being men and 47% women. The prevalence of smoking, as opposed to vaping, among males is often greater than females.
6. Modular devices preferred choice for over two-thirds of consumers
In many markets ‘modular’ devices, which allow for greater customisation, have overtaken rechargeable models as the most commonly used type of device. Modulars are chosen by two-thirds (68%) of all consumers, up from 55% in 2013. The research findings also highlights that many consumers currently use more than one type of device.
7. Consumers opting for non-tobacco flavoured e-liquids
Evolving consumer taste is driving diversity in e-liquid flavours. Tobacco, botanical and fruit flavours are the most popular. Three quarters of consumers opt for non-tobacco flavoured e-liquids such as fruits (23%) and botanicals (21%).
8. Specialist ‘vape’ stores are the preferred channel for purchase
In 2016, 75% of consumers purchased their modular devices at a retail store, with the most common being specialist ‘vape’ stores. Retail stores were also the main purchase channel for rechargeable and disposable products. Online purchasing is slightly more common for users of modular devices
9. The biggest driver: ENDS are perceived to be ‘safer’
The primary motivation for the consumer is a perception that ENDS offer ‘a safer alternative to cigarettes’. It is closely followed by a similar motivation, namely that ENDS enable smokers to reduce their ‘consumption of tobacco’. This is alongside the fact that ENDS have no unpleasant smell compared to cigarettes.
10. The biggest barrier: ENDS are perceived to be ‘harmful’
One of the most commonly cited barriers to take-up is a view that ENDS ‘might be harmful’ to the health of the user. This was cited by 32% of people (smokers and non-smokers) who had not tried or did not intend to use these products.”