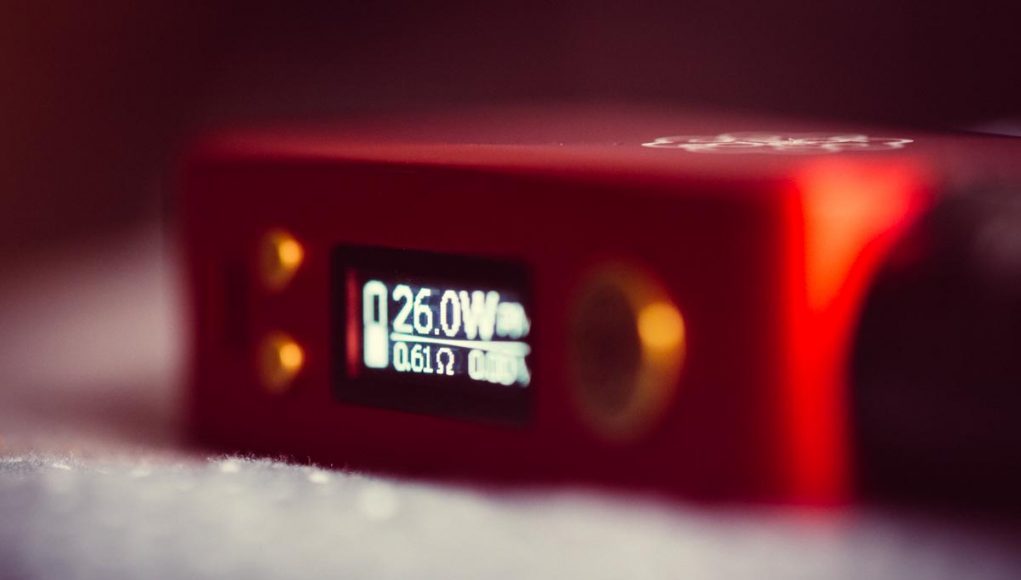 In the recent months, the FDA has been inundated by pleas from public health experts, asking for more sensible regulations that differentiate between deadly cigarettes and their safer alternatives such as e-cigarettes and smokeless tobacco.

In a blog last week, Public Health Expert Clive Bates pointed out that in the last month, the recently-appointed FDA Commissioner Scott Gottlieb received two letters, one by Attorney General Tom Miller and the other by Allan Erickson, on behalf of the National Tobacco Reform Initiative.

These letters reflect the need for the US to adopt new strategies that are inline with current times and needs.
Tom Miller, Attorney General of Iowa, is a known advocate of harm reduction. In a speech at the Food and Drug Law Institute Tobacco Conference last October, Miller spoke about the several misleading studies and theories pertaining to vaping products, such as the infamous Gateway Theory.

He said that research shows that of the 16% of young adults that are claimed to be vaping, 14% are only experimenting, which leaves 2% of regular or semi regular use, hence using the 16% figure is inaccurate. He ended this topic by saying “my conclusion is that for kids, e-cigarettes are a gateway to nowhere”.

In his letter to Gottlieb, Miller urges the FDA to “take action to avoid unnecessary damage to the market for innovative and disruptive technology“. Amongst his suggestions is a delay of four years in enforcing the requirement for a Pre-market Tobacco Application (PMTA).

The Attorney General’s letter was signed by :

The need for a proportionate regulatory framework

On the 7th of July, Gottlieb received another letter, this time from Former Vice President for Public Education and Tobacco Control, Allan C. Erickson.

“Decisive action is required to put the approaching authorization requirements for vapor technologies on hold, because it is threatening the demise of an entire class of potentially viable alternative nicotine products”, read Erickson’s letter, whilst also mentioning a need “to engineer a rational and proportionate regulatory framework for these products”.

“Decisive action is required to put the approaching authorization requirements for vapor technologies on hold, because it is threatening the demise of an entire class of potentially viable alternative nicotine products.” Allan C. Erickson, Former Vice President for Public Education and Tobacco Control

This letter was signed by the following:

“The dispute over the direction of U.S. tobacco policy is not in fact the clichéd stand-off between “public health” and “industry”. There is an argument raging within public health about the right strategy to adopt if the aim is to reduce tobacco-related disease at the greatest rate.” concluded Clive Bates in his blog. He pointed out that these letters and the papers attached to them, all reflect the need for the US to adopt new strategies that are inline with current times and needs.