Vaping Post
Home Science Are cheaper tobacco brands getting in the way of smoking cessation? 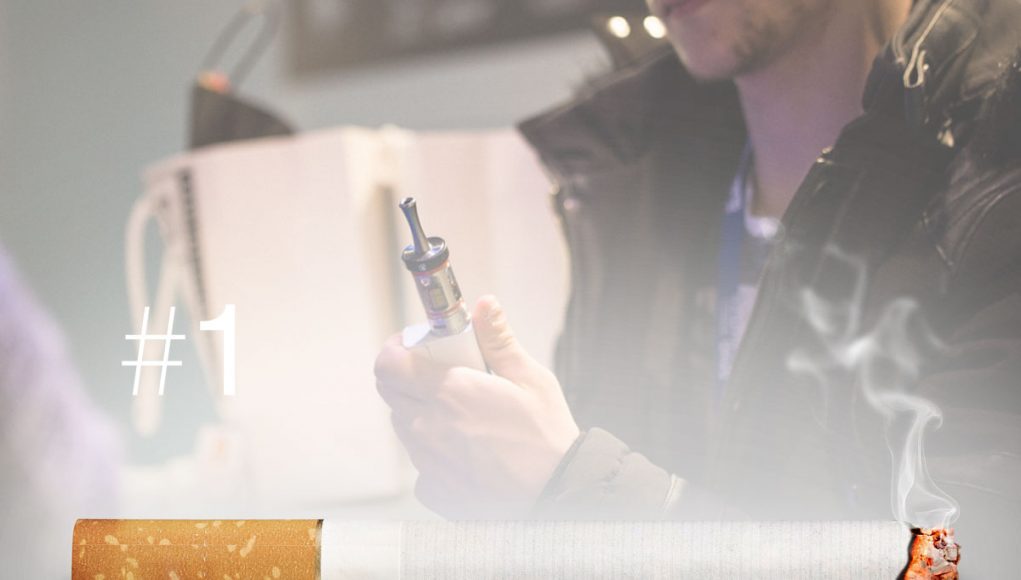 Increases in cigarette prices have certainly been motivating many to quit smoking, however a study by researchers from King’s College London, the University of Bath and the UK Centre for Tobacco & Alcohol Studies in Nottingham, indicates that there is enough variety in prices of combustible tobacco to suit everyone’s budgets. The research which was published in the journal Nicotine & Tobacco Research pointed out that smokers on a budget have several options, including cheaper cigarette brands and roll-your-own tobacco.

The researchers analysed data from over 6,000 smokers in the UK, and looked into the different prices that they paid for their choice of tobacco between 2002 and 2014. The findings indicate that by switching brands, smokers in 2014 could easily purchase products at the same prices they would have paid in 2002.

The research indicates that by switching brands, smokers in 2014 could easily purchase products at the same prices they would have paid in 2002.
“Wide price ranges allowed smokers in 2014 to easily obtain cigarettes at prices comparable to 12 years prior, without resorting to tax avoidance or evasion. UK store-based sources accounted for 80% or more of all tobacco purchases between 2002 and 2014, suggesting little change in tax avoidance or evasion over time. There was a widening price range between the cheapest and most expensive factory-made cigarettes.” read the study.

“Policy-makers need to focus on regulating tobacco prices so that the tobacco industry is not able to undermine tax increases by offering such a wide range of cigarette prices.”Dr. Timea Partos, Addictions Department, King's College London

“Increasing tobacco prices is known to be one of the best deterrents to reduce smoking, but an increase in availability of cheaper products in conventional stores in response to this appears to be thwarting public health campaigns.” said lead author, Dr Timea Partos from the Addictions Department at King’s College London, adding “Policy-makers need to focus on regulating tobacco prices so that the tobacco industry is not able to undermine tax increases by offering such a wide range of cigarette prices.”

In favour of equal prices for all combustible tobacco products

The researchers believe that prices of all combustible tobacco products should be equally high, in order to deter smokers from simply turning to cheaper brands rather than quitting. Data has shown that smoking rates are higher amongst the most economically challenged communities, and naturally, these are more likely to turn to cheaper brands. The researchers are hoping that this data will be considered and used by the relevant authorities in order to inform future tobacco policies.