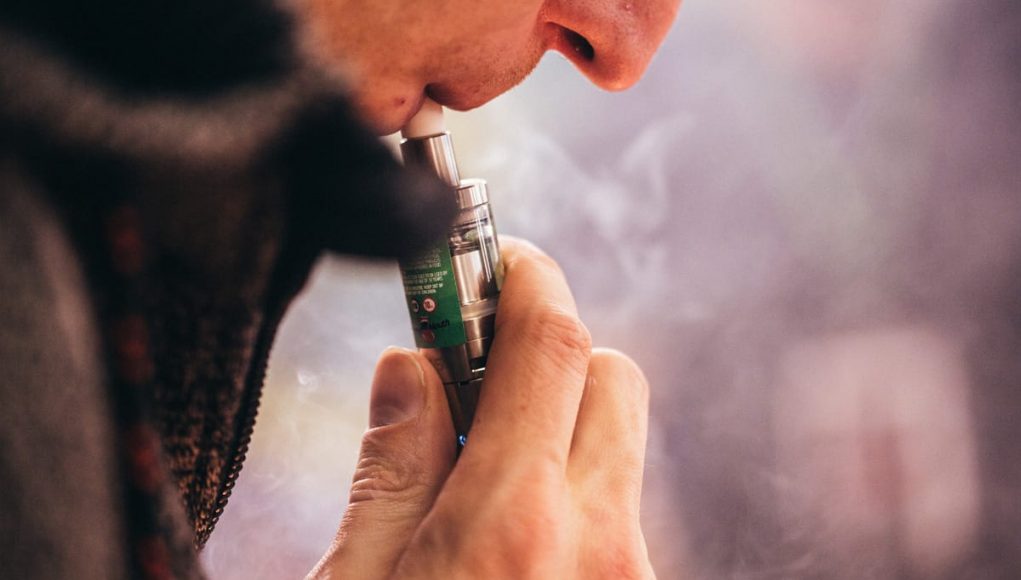 The report titled, QuickStats: Percentage of Adults Who Ever Used an E-cigarette† and Percentage Who Currently Use E-cigarettes,§ by Age Group — National Health Interview Survey, United States, 2016, is part of The National Health Interview Survey (NHIS) and the results indicate that vaping is on the decline, 3.2% of US adults used e-cigarettes in 2016, down from 3.4% in 2015, and 3.7% in 2014. This is excellent news when taking into account that smoking rates are also on the decline across the US.

Using “ever” and “current” usage data, especially when the latter may include a large number of experimenters, social e-cigarette users and also THC vapers “is pretty much useless for understanding actual usage patterns of vapers and cigarette smokers.”
However, as the director of Smokefree Pennsylvania, Bill Godshall pointed out in an email to Vaping Post, sadly just like previous CDC vapor surveillance publications, this report once again “excludes the most important “daily” vaping data.”

Reading data in the right context

Unfortunately, pointed out Godshall, using “ever” and “current” usage data, especially when the latter may include a large number of experimenters, social e-cigarette users and also THC vapers “is pretty much useless for understanding actual usage patterns of vapers and cigarette smokers.”

In order for current data to be deciphered properly, it should be compared to similarly obtained data from previous years. Additionally, it is also critically important to obtain and compare daily vaping and cigarette smoking figures and try to extract patterns in order to understand such behaviours.