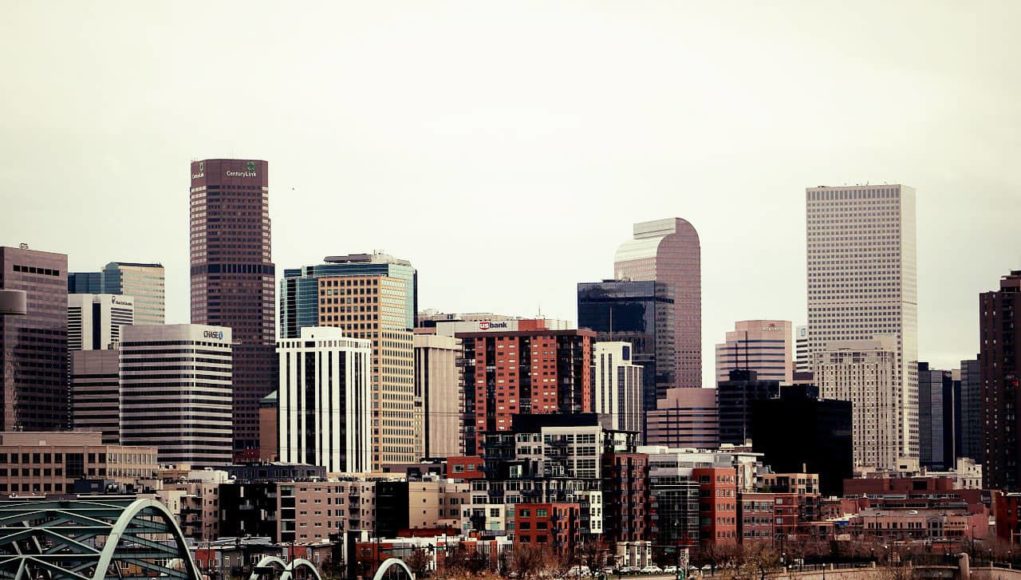 Denver City Council President Albus Brooks introduced the ordinance that local lawmakers will be voting on next month. Titled the “Breathe Easy Campaign on the 16th Street Mall,” according to Brooks, the ordinance will help those who are trying to quit smoking, and send the right message to children, that “smoking is not acceptable behavior or a norm in the community.”

A recent study indicates that adult smokers who use e-cigs daily, are more likely to quit smoking than those who do not, hence why vaping should not condemned in the same way as smoking.
This would make sense if the ordinance stopped with smoking, however Brooks also intends to include electronic cigarettes in the ban, despite all the evidence that indicates that vaping is at least 95% safer than smoking.

In a memo submitted to the council he pointed out that including e-cigarettes in the ordinance is essential, as vaping is re-normalizing smoking in public, adding that electronic devices are also being used to smoke marijuana. Violating the proposed ordinance would result in a $100 fine.

The danger of imposing the same regulations on smoking and vaping

Harm Reduction experts would agree that regulating cigarettes and their safer counterparts in the same way could be sending the wrong message to vapers and perhaps even discourage a number of smokers from the safer alternatives that could potentially save their lives. A recent US study published on the journal Addictive Behaviors, indicates that adult smokers who use electronic cigarettes daily, are more likely to quit smoking than those who do not, hence why vaping should not condemned in the same way as smoking.