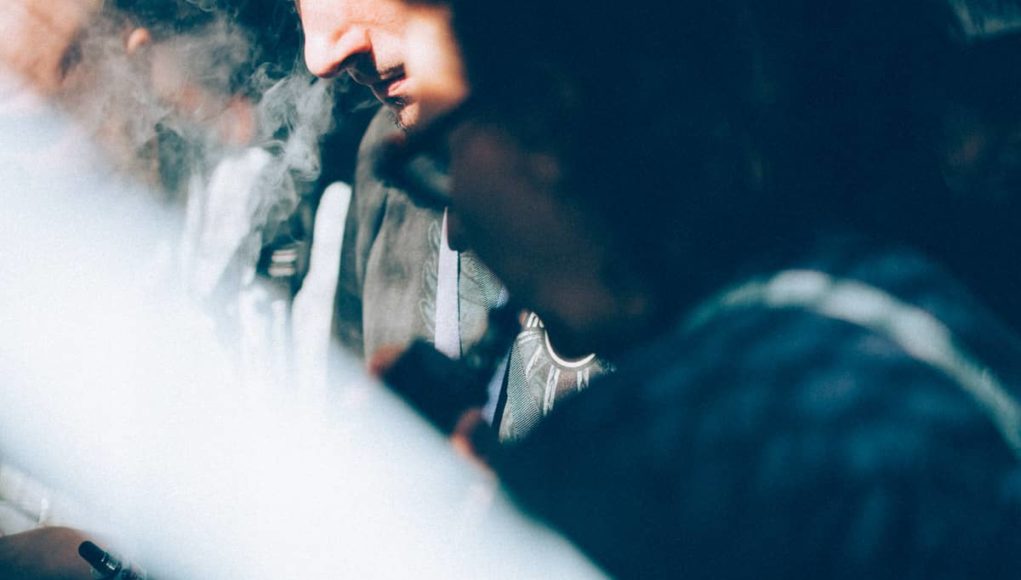 Meanwhile the FDA was forced into another climbdown over its Deeming Regulations deadlines, as a key computer system collapsed under the load. Manufacturers have been given an extra twelve days to register their products after a chorus of complaints was acknowledged by director Gottlieb.

Last Friday saw a new, and bizarre, chapter in the long-running quest to find harmful levels of formaldehyde in e-cigarette vapour. The journal of the American Chemical Society has released a new paper claiming to find dangers from a variety of atomisers at different power levels.

On the face of it this is a worrying claim, because up to now researchers have mostly claimed that high power creates more aldehyde emissions. It’s well known that this is actually an experimental design problem, caused by applying too much power to small, basic clearomisers like the CE4 to the point where they start producing dry puffs.

The reality is that vapers who use high power levels also use atomisers designed for those power levels, not a CE4. The latest research tested a range of these atomisers, but as usual they didn’t get advice from vapers on how the equipment is used under real-world conditions.

Dry puff conditions is similar to research on how dangerous it is to brush your teeth with a chainsaw.

The key fact that the researchers have missed is that users adjust their equipment to avoid dry puffs, because these produce an extremely unpleasant taste that is not masked at all by the flavours in the liquid. Toxic aldehydes are only produced in significant quantities under dry puff conditions. Any research on vaping under dry puff conditions is similar to research on how dangerous it is to brush your teeth with a chainsaw; the results might make interesting reading, but people just don’t do it.

New Jersey’s Chatham School District will vote on 2 October on a measure that would add vapour products to their anti-tobacco policy. The current ban refers to “any other matter or substance which contains tobacco or any other matter that can be smoked”, a definition which doesn’t include e-cigarettes; now officials want to add the wording “electronic nicotine delivery systems” and “vapor product” to the law.

While experts agree that young people are better off not vaping, repeated studies in the USA show that the overwhelming majority of teen vapers are existing or former smokers using the devices to cut down or quit. There is also research showing that the areas with the strictest laws against teen vaping have significantly higher rates of teen smoking.

Vapour product manufacturers in the USA were left struggling this week as the FDA’s online product registration system failed just days before a key deadline on 30 September. Under the agency’s controversial Deeming Regulations, all vapour products have to be registered by the end of the month, before the industry is essentially frozen in time by harsh new restrictions on bringing products to market. Sadly, the FDA’s systems weren’t robust enough to let businesses actually do that.

The problems came to light when manufacturers started complaining that they were unable to connect to the online registration portal. Then a list of other issues started to emerge – businesses that did manage to connect found misleading instructions, delays in access to the system, and accounts being locked for small errors. With many manufacturers having to register hundreds of thousands of products the system was basically unworkable.

Now FDA director Scott Gottlieb has announced that the deadline will be pushed back to 12 October, and will offer more technical assistance to users who experience problems. This climbdown follows an earlier 90-day delay caused by doubts about what the law’s actual effects would be.

Vapers in Cyprus face sharp price increases following a vote in the island’s parliament last Friday. The decision slaps a tax of €1.20 per millilitre on e-liquids; with a typical 10ml bottle costing under €3 in Cyprus, this adds up to a very steep increase in the cost of tobacco harm reduction. The new law also creates new taxes for heat not burn products, although these aren’t even available in Cyprus yet.

Cyprus has one of the highest smoking rates in the EU, with at least 31% of adults regularly smoking cigarettes. A pack of 20 brand-name cigarettes on the island costs less than €5, and cheaper smuggled ones are easily available, so there’s a serious risk that this tax could push many recent quitters back to smoking.