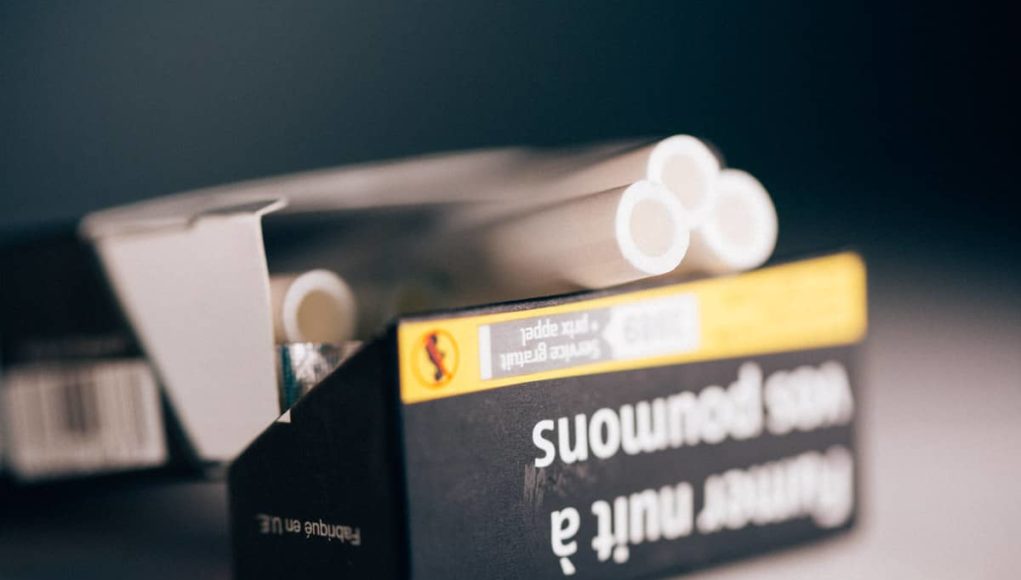 As of next month, prime-time tv in the US will be featuring court-mandated adverts against smoking. These segments will be funded by Altria group which owns Philip Morris USA, and British American Tobacco PLC. and come as a result of a lawsuit against the companies.

“More people die every year from smoking than from murder, AIDS, suicide, drugs, car crashes, and alcohol, combined.”
In the court case which was initiated almost 20 years ago, the big tobacco companies were accused of releasing misleading adverts and implicated for the false health claims they made about cigarettes in the past.

The tv segments will be between 30 and 45 seconds long and will feature mostly on  ABC, CBS and NBC for five days a week. The adverts will run for a total of 52 weeks, and will display court-mandated text accompanied by a voice narration.

Cigarettes were “intentionally designed” to be more addictive

“Altria, R.J. Reynolds Tobacco, Lorillard, and Philip Morris USA intentionally designed cigarettes to make them more addictive,” will say one of the adverts, whilst another one will read : “More people die every year from smoking than from murder, AIDS, suicide, drugs, car crashes, and alcohol, combined.”vapingpost.com/…/reynolds-reject-bats-offer-of-purchase

Advert executives think that the out of the ordinary nature of these adverts will make them striking and effective. However, since nowadays TV is not necessarily the most popular avenue of social media, these ads will not have the same effect they would have had 20 years back.