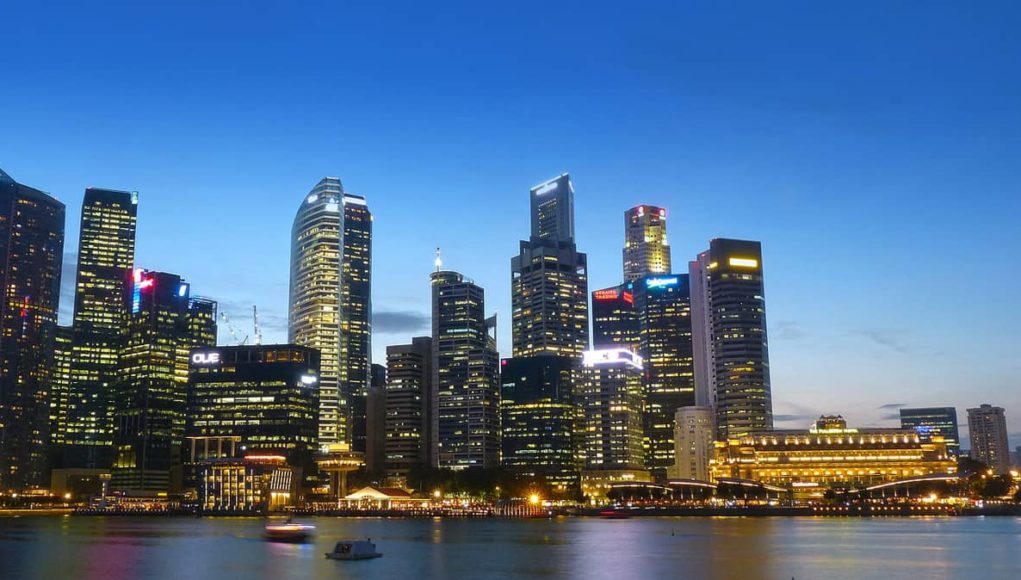 “Emerging tobacco products such as e-cigarettes and heat-not-burn cigarettes… are no less harmful than cigarettes”, said professor and dean of Saw Swee Hock School of Public Health, National University of Singapore, Dr Chia Kee Seng, whilst ignoring the countless studies that indicate otherwise.

With regards to HnB products, an independent analysis of their emissions also revealed much lower levels of toxic by-products when compared to combustible cigarettes.

Waiting for decades to determine long term effects of e-cigs, when sufficient data indicates that they much safer than regular cigarettes, is nonsensical.
In response to Dr. Seng’s arguments, an article on Singaporean newspaper Today pointed out, “It has also been claimed that HNBs are new, so there is no long-term evidence of their safety. Yet, I believe that this has never really been the yardstick used in Singapore (or in any other developed nation) to introduce new pharmaceuticals, medical devices or therapeutic practices.”

The “accepted protocol” would be to examine scientific data and inform policy accordingly, added the article. As numerous public experts across the world have been pointing out, waiting for decades to determine long term effects, when there is sufficient data indicating that they are so much safer than regular cigarettes, is nonsensical.