Vaping Post
Home Science Latest study : Even those most susceptible to smoking are trying to... 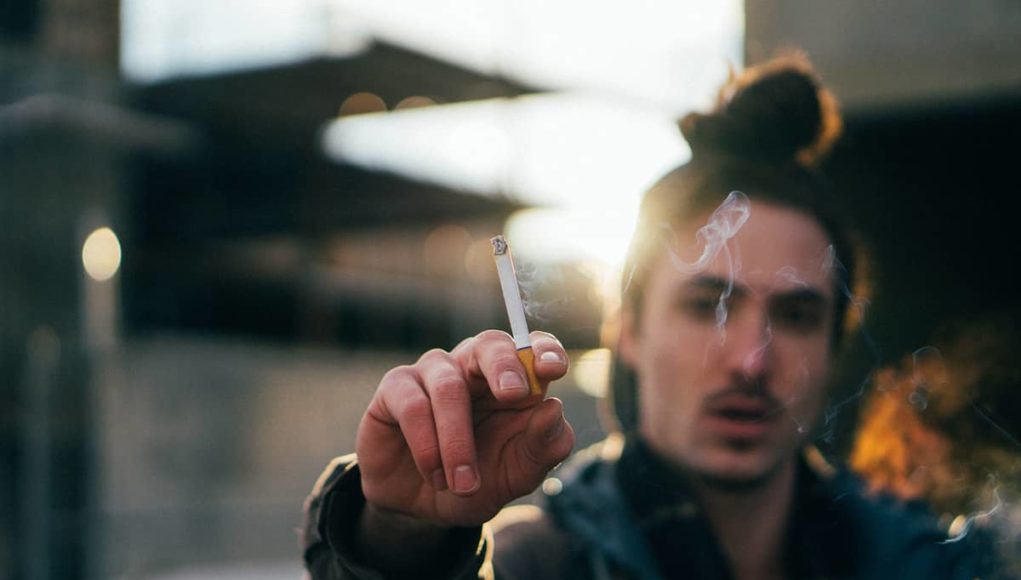 “Even though they smoke more than the general population, smokers with high psychological distress have been smoking less and trying to quit more, as the overall level of smoking has decreased,” said study author Margarete Kulik.

From 1997 to 2015, the daily average consumption of cigarettes amongst the most psychologically distressed, dropped from 19.6 to 14.5.
Kulik is a postdoctoral fellow at the University of California, San Francisco’s (UCSF), Center for Tobacco Control Research and Education. “This shows that with effective tobacco control policies, even hardcore smokers will soften over time,” she added in a UCSF news release.

To conduct their research, Kulik and co-author Dr. Stanton Glantz looked at data gathered from the U.S. Census Bureau, where approximately 120,000 smokers were asked about their smoking behaviours and quitting attempts.

Since the Census also collected information about the participants’ mental health, the researchers sectioned the smokers into three groups based on the level of their mental well being, starting from no psychological distress to severe distress.

The collected data indicated that from 1997 to 2015, smokers in all three groups smoked less, and while cigarette consumption amongst the least psychologically distressed dropped from an average of 16 to 11 daily. The daily average consumption amongst the most psychologically distressed dropped from 19.6 to 14.5.

“The finding that there were more quit attempts among smokers with the highest levels of distress might reflect the fact that although these smokers are motivated and willing to quit, they may need more help quitting successfully.”Dr. Stanton Glantz, Professor of medicine, UCSF

“The finding that there were more quit attempts among smokers with the highest levels of distress might reflect the fact that although these smokers are motivated and willing to quit, they may need more help quitting successfully,” said Glantz, adding, “This indicates that we should be encouraging our mental health providers to treat tobacco dependence along with other problems.”

Glantz who is a professor of medicine in the cardiology division at the UCSF, and one of the most influential anti-tobacco activists in the world, is renowned for being anti-vaping. He said that it is wrongly assumed that treating a smoking addiction will have negative repercussions on those with psychological issues, yet this study shows otherwise. “Even smokers with the greatest psychological distress can be reached and helped to quit,” he concluded.

“Even smokers with the greatest psychological distress can be reached and helped to quit.” Dr. Stanton Glantz, Professor of medicine, UCSF

Several studies have been indicating that electronic cigarettes and other harm reduction alternatives such as smokeless tobacco, are very effective at helping smokers quit, and reduce their health risks. However these researchers seem to disagree. They said that their findings indicate that tobacco control policies alone are working, even on those least likely to quit.

US study : The advent of e-cigs corresponds to decreased smoking rates