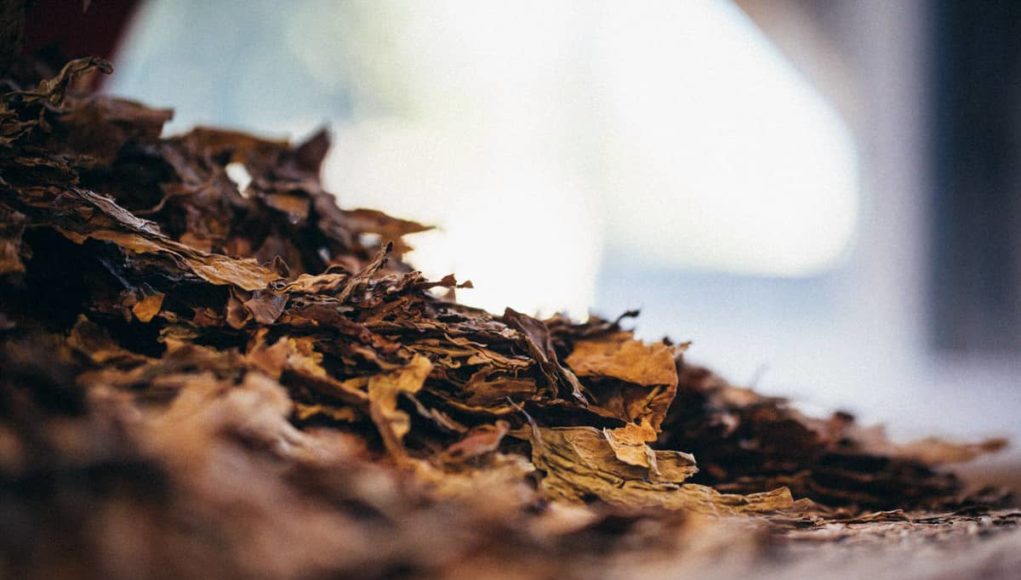 Councilman Curtis J. Jones Jr. is a Democrat representing the Fourth District on the City Council of Philadelphia, in Pennsylvania has been addressing the issue of flavoured cigarettes. He has scheduled a hearing for the 27th of October in order to discuss the impact that the products are having on minors.

The latest research about flavoured tobacco products, suggested that if menthol flavoured cigarettes alone were to be banned, there would be a 4.8% reduction in smoking rates.
“I literally got so mad,” Jones said about a recent visit to a neighbourhood outlet where such products are sold, “They had a poster [nearly] the size of me that’s taller and wider that was selling Hood Wraps.”

“A Hood Wrap is a candy-flavored wrapper to wrap tobacco in, and/or marijuana,” explained the councilman. “And if I were a 4-year-old, I wouldn’t have known the difference between a Hood Wrap and a hood snack, and that’s very disturbing psychologically to me.”

The latest research pertaining to flavours published earlier this month, clearly outlined what public health experts have been saying all along. The data collected suggested that if menthol flavoured cigarettes alone were to be banned, there would be a 4.8% reduction in smoking rates, as most smokers would either switch to e-cigarettes, or quit.