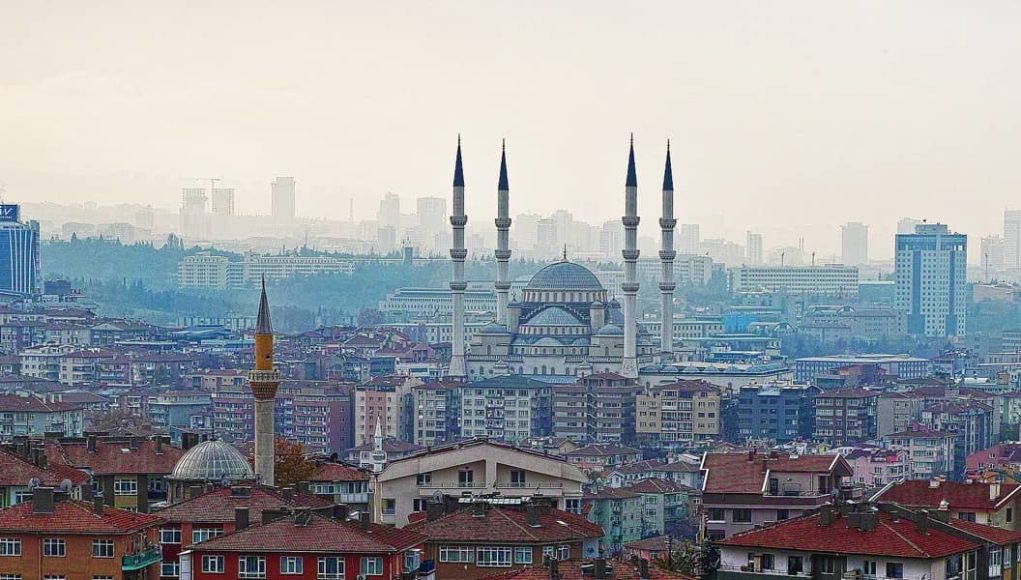 The decision was announced by the Minister of Finance Naci Ağbal at the Turkish Grand National Assembly Commission on Planning and Budget held in Ankara on 17 October 2017. Present at the press conference were academics and experts who also supported this decision.

The WHO is amongst those in favour of this motion, “These heat-not-burn and ENDS products pose serious challenges to public health due to their high levels of nicotine,” said the organization in an article on its website, adding, “The consumption of these products in recent years has increased at an alarming rate among youth and young adults, raising the probabilities of higher numbers of cigarette smokers in the future.”

Lowest smoking rates found in countries that endorse the devices

Data released by the CDC indicates that smoking rates among high school students have been reduced by half in only five years, during the same time when e-cig use in the same age group peaked.
The World Health Organization went on to commend Turkey for its harsh stance, saying that it is “among the countries leading global tobacco control efforts.” But is it really? In Europe the lowest smoking rates are found in Sweden, and the UK respectively. Both these countries have adopted a harm reduction approach, and since endorsing e-cigarettes as smoking cessation/harm reduction tools, the UK is reporting the lowest smoking rates ever recorded.

Additionally, the theory that vaping hooks young adults on nicotine after which they progress to smoking, often referred to as the Gateway Theory, has been disproved over and over.

Data in favour of e-cigarettes as harm reduction tools

Data released by the Centers for Disease Control and Prevention (CDC) last June, clearly indicates that smoking rates amongst high school students have been reduced by half in only five years, between 2011 to 2016, during the same time period when vaping in the same age group increased from 1.5% to a peak of 16.0%.

Additionally, the percentage of high school students using e-cigarettes has also dropped. For the first time since the advent of electronic cigarettes, vaping decreased from 16.0% in 2015 to 11.3% in 2016, while smoking in that same period dropped from 9.3% to 8.0%.

I wish ecigs had been around when I was a kid.

During the day when i am still smoking, I simply realize and have my self. What’s the good benefit we’m getting from smoking cigarettes? Then I answer my self nothing but cancer. My grand father from father and mom part died from lung cancer tumors, I didn’t have a chance to see them,

If you are interested in more info on treatment for quitting smoking, you may wish to refer to this site : quitsmokingtoday.­win