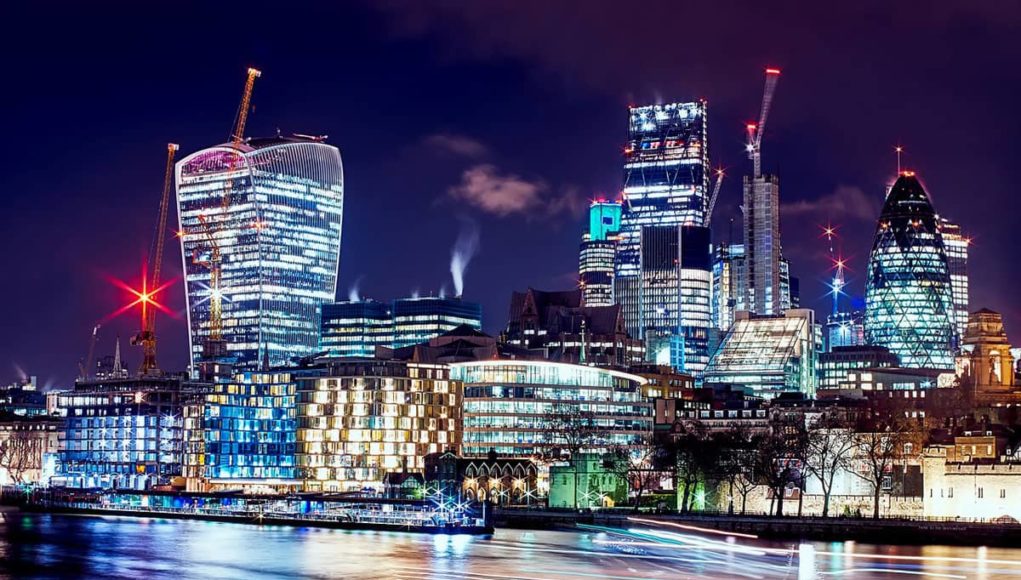 Compiled by Frontier Economics, this report for PMI’s subsidiary Philip Morris Ltd, forecasts that the Government goal for a smoke-free England, equating to a smoking rate of 5% of the population, should be reached by around 2040. Additionally, if smoking rates had to keep dropping at the same rate, they could decline to 0% by around 2051.

This report is relying on the perpetuation of the current state of affairs such as current tax measures and regulatory interventions. It pointed out that while smoking has been on the decline since the 90’s, the dropping rate has accelerated dramatically since 2012. “Smokers switching to e-cigarettes appear to have made a material contribution to that recent trend,” said the report.

“Smokers switching to e-cigarettes appear to have made a material contribution to that recent trend.” Report : Working towards a smoke-free England

However, the researchers pointed out that the situation may change. “We anticipate that the faster decline in smoking since 2012 will not continue indefinitely. In part this is because the growth of e-cigarettes is now slowing. Data from ASH indicates that there were only 100,000 new vapers in 2017, compared with 800,000 in 2014.”

Measures that would speed up the process

An article on the Frontier Economics website pointed out that the Government’s target could be reached by as early as 2029, if the fast quitting rate witnessed since 2012 could be maintained. Subsequently this would lead to the total elimination of smoking in England by 2035. The report suggests the following measures for this to be achieved :

Positive strides towards a Smoke-Free Scotland by 2034