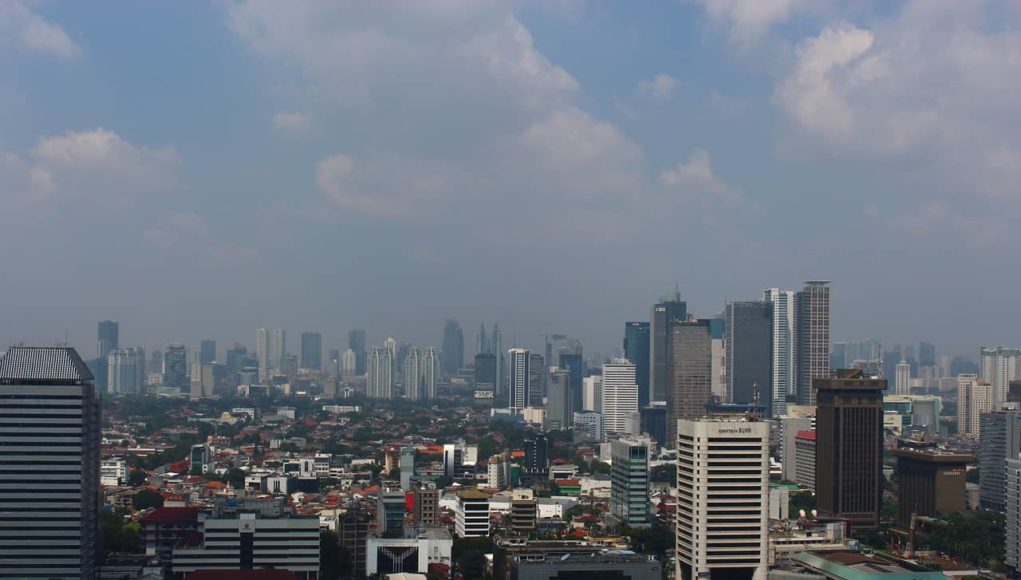 “Yes, we’ll catch them (if they’re still importing), so that electric smokers will be changed into regular smokers,” said Minister of Trade Enggartiasto Lukita, as quoted by local news site Kompas.

Only last month, the coordinating minister of economics for Indonesia Darmin Nasution, said that the excise tax on tobacco products will be raised by about 10.04 pct in 2018. This year, the government of the Southeast Asian nation had already implemented taxes on all tobacco products, equating to an average increase of 10.5% from 2016.

“Yes, we’ll catch them (if they’re still importing), so that electric smokers will be changed into regular smokers.”Enggartiasto Lukita, Minister of Trade, Indonesia

However, according to an article on Reuters, the coordinating Minister of Economics Darmin Nasutionin said that in the coming year the excise tax rates will be increased by a further, 10.04%. The aim is to raise the sum of 155.4 trillion rupiah of revenue from taxes in 2018, most of it from tobacco taxes. But, is the Indonesian government interested in public health at all?

Is the government of Indonesia only interested in generating revenue?

A recent US study indicated that up to 6.6 million early deaths could be avoided across the US alone, if smokers had to switch to e-cigarettes.
Sadly, economic interests seem to be more of a priority than public health. Last week, on announcing the restrictions, the Trade Minister said that he is aware that these new regulations will make it close to impossible for importers to obtain their vaping products, however he added, this didn’t concern him since these imports do not provide any benefits to the country’s tobacco farming industry.

On the other end of the stick, recent research from Georgetown University Medical Center, indicated that up to 6.6 million early deaths could be avoided across the US alone, if smokers had to switch to e-cigarettes. The study which was published in the journal Tobacco Control last month, pointed out that the electronic devices should be endorsed as part of an “endgame for cigarette smoking”.

“Old policies need to be supplemented with policies that encourage substituting e-cigarettes for the far more deadly cigarettes,” said co-author of the study David Levy. The researchers said that the collective amount of extra years lived by those 6.6 million smokers who could switch to vaping, would add up to an astounding 86.7 million years. On the other hand, the Indonesian Government does not seem to care.

Talk of e-cigs ban in Indonesia