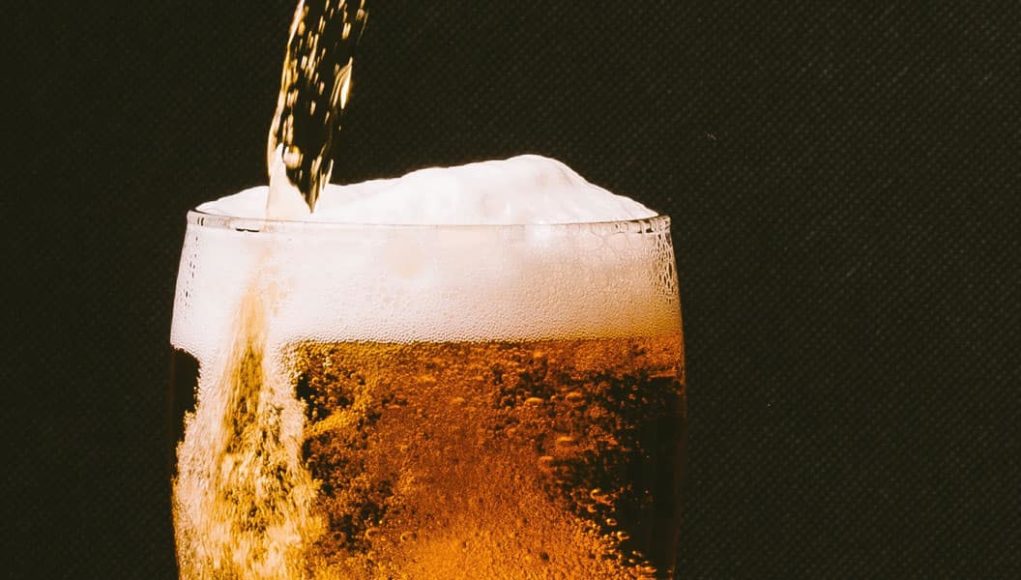 The presence of a link between nicotine and alcohol consumption has been known for a while. “Previously, it was believed that the mere consumption of nicotine during adolescence could trigger the use of other drugs — cocaine, heroin and alcohol,” explained Dr. Seggey Barak, who lead the research team at TAU’s School of Psychological Sciences and Sagol School of Neuroscience. This study carried out by researchers at the University of Tel Aviv looked closely at the brain mechanisms that lead to addiction by studying rats.

Barak added that the researchers have determined that the memory of smoking tobacco, hence obtaining nicotine as a teen, alters the brain’s reaction to alcohol as an adult. He explained that they found a correlation between nicotine intake and the release of growth factor GDNF, which regulates alcohol consumption, in the brain’s pleasure center.

The lead researcher added that even in instances when smokers abstain from smoking for a prolonged period of time, the brain’s “memory” of nicotine still leads to a higher likelihood of alcoholism later in life. “We assume that this drop in GDNF following the retrieval of nicotine memories leads to loss of control, thus boosting drinking,” said Barak.

“We assume that this drop in GDNF following the retrieval of nicotine memories leads to loss of control, thus boosting drinking.” .Dr. Seggey Barak, Lead Researcher, TAU’s School of Psychological Sciences and Sagol School of Neuroscience

The research was carried out by dividing rats into two groups and installing self-serve alcohol dispensers that the rats could operate themselves by pressing a lever. Group 1 received nicotine in their adolescent period in one chamber, then were exposed to alcohol in a different chamber, while Group 2 received their nicotine in adolescence and then their alcohol as adults in the same chamber.

The memory of nicotine seems to trigger alcoholism

The researchers observed that the rats who were given nicotine and alcohol in the same chamber drank more alcohol. This led the researchers to the conclusion that the difference in the amount of alcohol consumed was a direct result of the memory of the nicotine. Dr. Barak thinks that this research presents an opportunity to learn more about alcoholism. “If we can prevent these brain changes, we hope we can prevent the long-term increase in alcohol consumption,” he said. “It will also teach us a lot about the brain mechanisms that lead to alcoholism.”