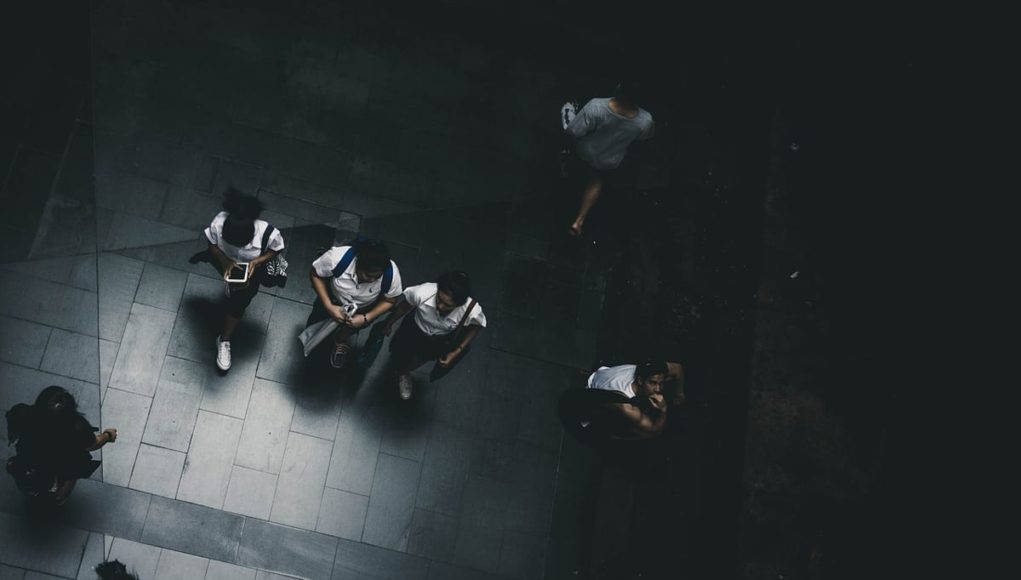 This newly released survey data is significant, because it confirms what many public health experts have been pointing out. That is, warnings saying that vaping will make smoking popular again and that e-cigarettes may act as a gateway to smoking, are unfounded, as in fact cigarette consumption by teenagers has reached “historic lows”.

Inline with these survey results, data released by the Centers for Disease Control and Prevention (CDC) last June, clearly indicate that smoking rates amongst high school students were cut in half in only five years, between 2011 to 2016. Most importantly during this same time, vaping amongst the same age group increased from 1.5% to a peak of 16.0% in 2015, which then also proceeded to drop from 16.0% in 2015 to 11.3% in 2016.

Many are questioning why the increase in vaping is not correlating to an increase in smoking. The answer may lie in a study carried out last year by Fiona Measham, a Professor of Criminology at the School of Applied Social Sciences of Durham University.

Through observing behavioural vaping patterns in young adults between aged between 14 to 25, Measham found that “young people do not consider vaping as a nicotine-inhaling method”, therefore while 28% of the observed adolescents used e-cigarettes as a smoking cessation aid, the rest who were only interested in experimenting, tended to use non-nicotine containing e-liquids in their devices, hence never became addicted.

If grownups vaped with no nicotine and no flavoring kids would still be interested. If grownups vaped with flavoring and nicotine but there was no visible vapor kids would not be interested. ‘It’s the clouds bro…’ I happen to remember the first puff I ever took on a cigarette, so young, and so many years ago. I watched my companion puffing away with little interest UNTIL he made a smoke riing. Then I had to try it. We spend so much time obsessing on the kids so why do we understand them so poorly?