Vaping Post
Home Society FDA worries about vaping trends in youth, but the latter are not... 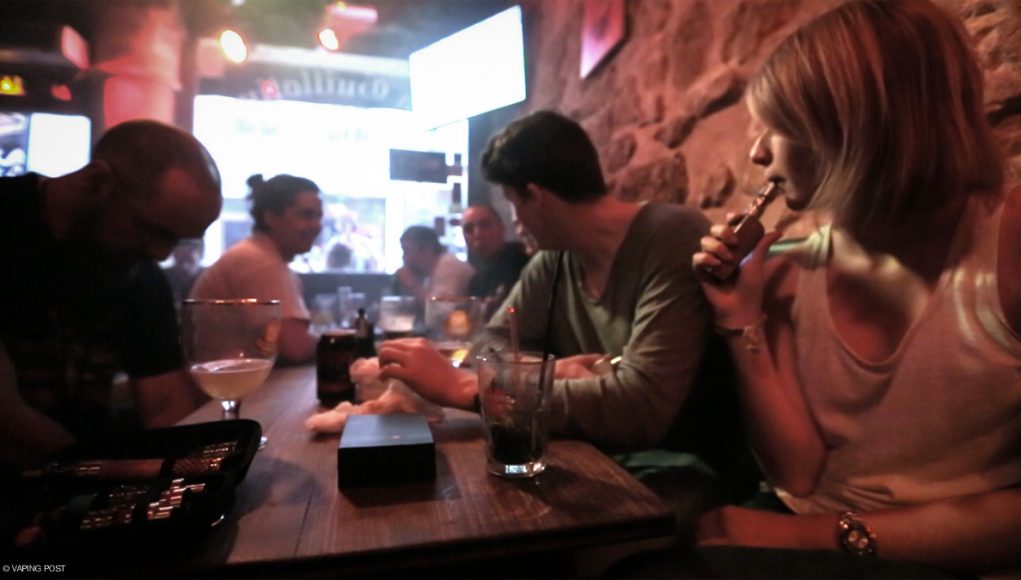 Earlier this year, a study conducted by Fiona Measham, Professor of Criminology at the School of Applied Social Sciences of Durham University addressed behavioural patterns in young adults between the ages of 14 to 25 in relation to vaping. Through this study Measham found that “young people do not consider vaping as a nicotine-inhaling method”, therefore their motivations for using e-cigarettes vary from those of adults. The study concluded that only 28% of the observed  adolescents used e-cigarettes as a smoking cessation aid, while the rest of them consider it a fun hobby unrelated to smoking.

The main concern for most experts in relation to vaping in young adults has been that e-cigarettes might serve as a gateway to smoking tobacco cigarettes, even though this has been disproved on numerous occasions. However many, amongst which Fiona Measham have said that the growing trend in vaping to perform tricks with the exhaled vapor, referred to by names such as “cloud chasing” which is now a term found in Wikipedia, has no association with smoking for teenagers.

The latest excuse for the FDA to pick on the vaping industry?

Studies conducted on the topic found that these youths are avoiding nicotine and use non-nicotine containing liquids.

The FDA mentioned that so far they have no knowledge on how adverts affect the youth, and that the aim of the study they plan on carrying out would be to analyse advertising content, and learn how e-cigarettes are manipulated to perform tricks. Secondly they aim to study the drawing power of such vaping images in order to review and possibly change advertising standards on such. However, studies conducted on the topic found that these youths are avoiding nicotine and use non-nicotine containing liquids when vaping in such a social context.

With certain performers such as Zach Berge, aka Zachajawea becoming significantly renowned, the vaping-tricks trend has grown in popularity and is now considered by many young people as a “sport “ and/or an “art”. Therefore far from seeing it as a way to quit smoking, or even worse as a gateway to the deadly habit, new research suggests that today’s youth have little interest in the nicotine content of e-cigarettes and are more interested in the wide range of flavours and tricks associated with it, regarding it as a fun social activity.