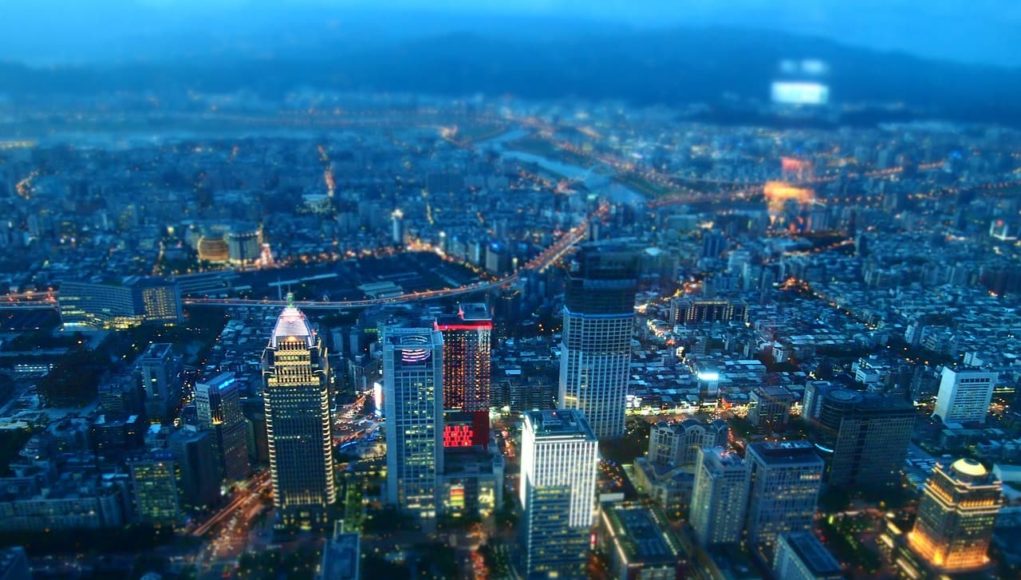 The Republic of China’s parliament is considering a tough new law that would effectively ban all vapour products from the country, in what seems to be a reaction to scaremongering about teenage users. If the law is passed it will be virtually impossible for vapers to get liquid or devices, and the country’s own industry will be wiped out.

So far, Taiwan has had a fairly relaxed approach to vaping by Asian standards. Products which contain nicotine are covered by pharmaceutical regulations, but everything else is basically unregulated. Taiwan currently has a fairly active vape industry, with around 30 businesses making or selling the products.

Now lawmakers are demanding much tougher restrictions. The problem seems to be a study by the country’s health ministry, which claims many teens are taking up vaping and becoming addicted to nicotine. It seems the “gateway” theory still has influence in Taiwan, because that’s the danger the government is using to justify the crackdown.

The proposed law amends the Tobacco Hazards Prevention Act, and the signs are that it would create a new category of illegal items that would include all vapour products. It seems the plan is to ban the manufacture, import, sale or advertising of the entire market, which wouldn’t just destroy the industry; it would also make it very hard for Taiwan’s existing vapers to keep using their devices, unless a black market developed.

India has earned a reputation as one of the less vape-friendly countries, with several state governments already banning e-cigarettes and liquid. Now the federal government is trying to work out what to do at the national level, and one of the options being considered is a total ban.

This summer the government set up no less than three committees to look at vaping, all of them run by the health ministry. Unsurprisingly, having three committees has led to three sets of opinions, none of them good news for vapers. The main sticking point is whether vapour products should be regulated as drugs, tobacco products or poisons – but whatever option is picked, the result is most likely to be a complete ban.

According to a senior member of one of the committees, the decision to ban vapour products was made in September, but there’s no agreement on which set of laws to use. The same official also made a series of alarmist claims about alleged health risks of vaping, which he says can cause kidney disease and other problems. The “gateway” misconception also got another airing, with references to a US study which claims vaping leads to smoking.

Study blames vaping for mouth cancers – but is it genuine?

A new study by researchers from Ohio State University and Ho Chi Minh City claims to have found evidence that e-cigarette use can cause serious oral cancers. However, on close examination it turns out to be one of the worst anti-vaping studies to appear so far, to the point where it lacks any credibility at all.

The first serious problem is that the researchers only looked at two cases of cancer. This is a very small sample, and given the number of vapers in the world, it’s statistically insignificant. There is no reason to assume that the cases were caused by vaping.

Even worse, the researchers don’t seem to know anything about vaping at all. As one advocate pointed out, they seem to have been using deliberately alarmist language intended to make vaping seem identical to smoking – “smoked 30 e-cigarettes per day”, for example. Some of their claims are also highly suspicious, such as that both patients started vaping in 2003 – there were no commercially available e-cigs then. Claims about cancer are always worrying, but in the case of this study they can probably be ignored.

Hope for UK vapers as government hints at TPD review

The EU’s controversial Tobacco Products Directive will be reviewed by the UK once the country leaves the bloc. In a health debate in the House of Lords last week, Lord O’Shaughnessy stated that the government is committed to reviewing the TPD by May 2021, meaning the work would probably start shortly after Brexit in March 2019. Lord Ridley suggested that the ban on most advertising should be reviewed sooner; O’Shaughnessy replied that there are limits on what can be done before Brexit, but that the government is talking to advertising regulators to see if the current laws can be improved.

Worryingly, O’Shaughnessy did claim that the government doesn’t want to “re-normalise” smoking, and seems to think this is a real problem that justifies some restrictions on advertising. However, overall, there’s potential for much more sensible regulations to emerge from the review.