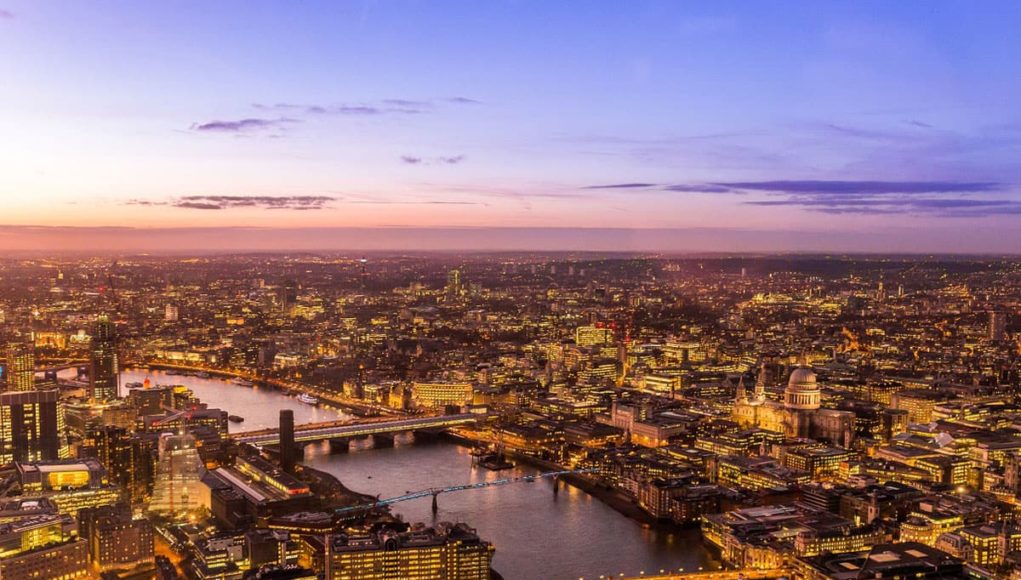 Facebook
Twitter
Pinterest
WhatsApp
Thanks to the widespread use of e-cigs, the UK is now boasting the second lowest smoking rates in Europe and the lowest ever reported locally.
The PHE is renowned for being actively involved in campaigning for the use of e-cigarettes as smoking cessation tools. In fact following the release of a 2016 study indicating that vaping is at least 95% than smoking, the organization had even issued guidelines for employers urging them to support vapers at their workplaces.

Last October, the PHE teamed up with the Independent British Vape Trade Association (IBVTA) in launching the Stoptober campaign, which offered smokers a number of suggestions to quit, and highly recommended the combination of behavioral support and the use of Nicotine Replacement Therapies (NRTs), amongst which vaping products. Then this month, the two organizations teamed up again making e-cigarettes a key focus in their latest campaign.

Pro-vaping campaigns are paying off

Since the PHE’s statement is 2016 pointing out that e-cigarettes are significantly safer than their combustible counterparts, a number of studies also indicating the same results have been published. Efforts by the PHE and IBTVA have contributed greatly to the general attitude towards e-cigarettes in the UK, and data has indicated that thanks to the widespread use of the products, the country is now boasting the second lowest smoking rates in Europe and the lowest ever reported locally.

The latest data obtained from an annual survey, the Smoking, Drinking and Drug Use Among Young People in England – 2016, indicated that even the proportion of adolescent regular smokers is at a record low.

Wow, “Pro-Vaping?” Well, here among the highly knowledgeable American populace, our people prefer fiction and fairy tales so the term “Pro-Vaping” could maybe be defined by 2% of the population, if that…The greater majority hopes to only hear Lies, falsehoods and deceit b/c they are far easier to deal with than truthful information like facts – that is what the news tells us at least…

Regardless, I’m glad to learn about this “Pro” campaign, seems like nowadays, it s all “Anti” campaigns and “anti” groups…it is very reassuring to know at least one public health group on the earth embraces healthier alternatives and sicentific facts!