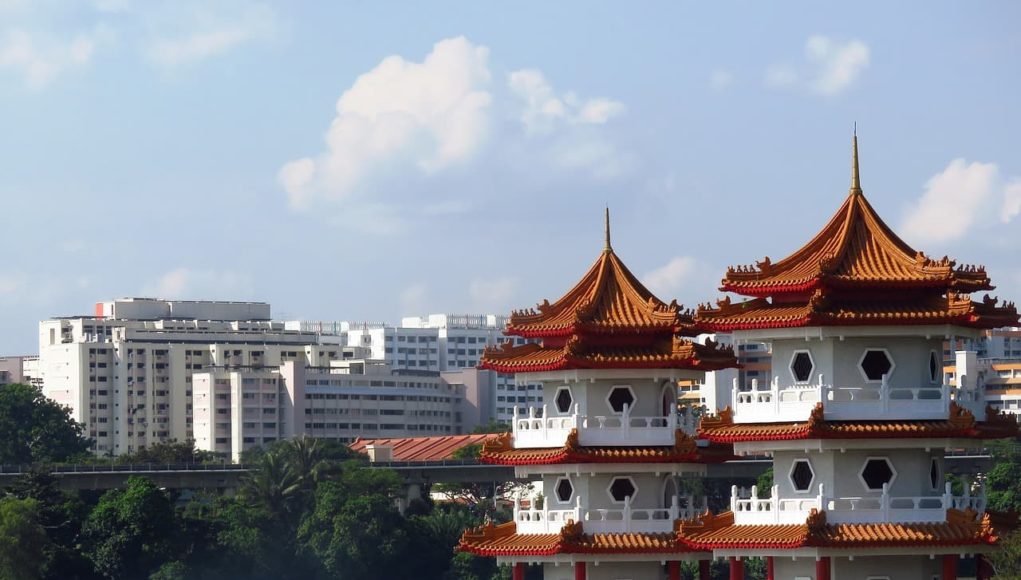 Importing and selling vaping products has been banned in the island city-state since 2014, and possession of the products has been made illegal since December 2015. In line with Singapore’s Tobacco (Control of Advertisements and Sale) Act, anyone caught in possession of the products is fined $2000 and as a consequence of this, Singapore is now known to have a thriving e-cigarette black market.

A recent study found between 2013 and 2014, e-cigs helped 540,000 quit successfully, while NRT and prescription drugs combined, helped about 354,000.
Then last year, the Ministry of Health (MOH) said that it going to take action about a current loophole pertaining to e-cigarette regulations, pointing out that while the importation, distribution, sale of the products was currently prohibited, purchase, use and possession, were not.

An article on Yahoo pointed out that while the health ministry claims that it has public health in mind, it is denying smokers an effective smoking cessation aid that has been backed up by research. “That is no different to how climate change deniers have continually rejected the global phenomenon on the basis of their own data and scepticism of existing research,” read the article.

In line with this, a study published in the International Journal of Environmental Research and Public Health, found that e-cigarettes are not only the most commonly used cessation tools by American smokers, but also the most successful. Between 2013 and 2014, while e-cigarettes helped 540,000 quit successfully, NRT and prescription drugs combined, helped about 354,000.

Another recent study, from Georgetown University Medical Center in the US, indicated that if local smokers had to switch to e-cigarettes, up to 6.6 million early deaths could be avoided in the US alone. Unfortunately, the Singaporean Health Ministry, keeps insisting that vaping products act as a gateway to smoking. A theory that has been dispelled over and over by a number of reliable studies.