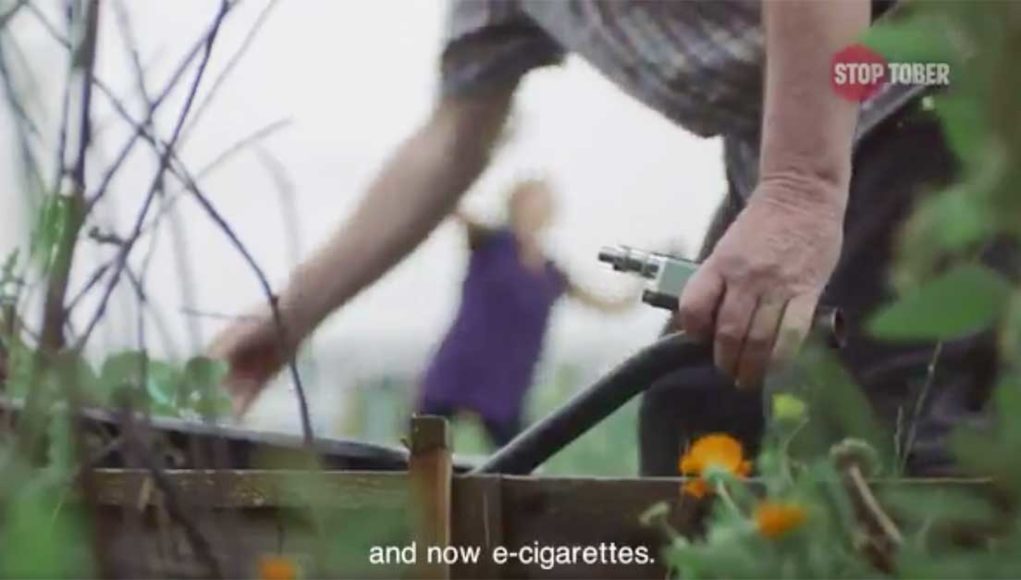 Stoptober, is organized by National Health Service (NHS) UK and is a campaign that encourages smokers to quit cigarettes for the month of October, with the hope that this will encourage them to stop smoking for good. The campaign offers a number of suggestions to smokers wishing to quit, and highly recommends the combination of behavioral support and the use of Nicotine Replacement Therapies (NRTs).

Stoptober is back! Join now and quit smoking from 1 October https://t.co/mjFWiX0oaZ #Stoptober2017 pic.twitter.com/7kr8OFTEH4

Data collected via several smoking surveys indicates, that e-cigarettes are smokers’ preferred smoking cessation aides, as they mimic the action of smoking, making the transition from smoking to not smoking easier.
In last year’s campaign, e-cigarettes were also amongst the suggested replacement therapies. Infact they were used by about 53% participants, making them the most commonly used smoking cessation tool. Hence, this year, the devices are playing an even more central role, and for the first time ever, are even featuring in the campaign’s tv adverts.

In line with the above, data collected via several smoking surveys indicates that e-cigarettes are smokers’ preferred smoking cessation aides, as they mimic the action of smoking, making the transition from smoking to not smoking easier.

On a different note, the UK’s National Institute for Health and Care Excellence (Nice), has just released a draft guidance which has a discouraging tone. The institute is urging GP’s to warn smokers that there is not enough evidence available pertaining to the benefits or risks of e-cigarettes. This guidance was issued despite the fact that recently more studies were released which support the PHE’s claims, that e-cigarettes are significantly safer than their combustible counterparts.

A study released last month titled, Comparing the cancer potencies of emissions from vapourised nicotine products including e-cigarettes with those of tobacco smoke, carried out by Dr William E Stephens from the University of St Andrews in the UK, looked into the risks from inhaling vapor in comparison to those from inhaling smoke. The compiled data which was published on BMJ Tobacco Control, clearly indicates that the cancer risk from vaping, is 1% that of smoking.