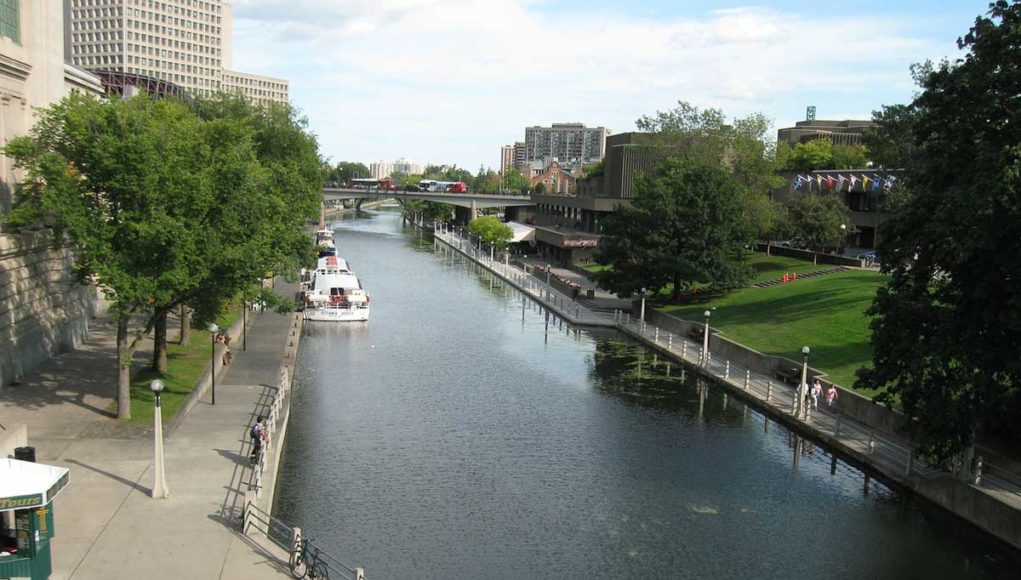 The panel, titled “If Quitting isn’t an Option, is Vaping?” was hosted in Ottawa by Sixth Estate, to discuss vaping as an alternative for those smokers who are unable or unwilling to quit. “It would be rather naïve to think that all smokers want to stop smoking, and that all smokers are able to stop smoking,” said Dr. Gaston Ostiguy, past director of the Smoking Cessation Clinic at the Montreal Chest Institute. “Even the best clinical studies have a success rate of less than thirty percent abstinence of one year.”

Ostiguy was joined by renowned public health expert and chair of the Advisory Board, Centre for Health Law, Policy & Ethics at University of Ottawa David Sweanor, director of the Tobacco Harm Reduction Association of Canada Jaye Blancher, and president of Vap Select Inc., Sherwin Edwards.

“It is remarkable that groups trying to end smoking — who rarely miss an opportunity to trumpet their views — were all unavailable when invited to debate e-cigarettes with a panel of vapers and medical experts.”Maria Papaioannoy-Duic, Vapor Advocates of Ontario

In an article on the Financial Post, co-owner of Ecig Flavourium and a leader with Vapor Advocates of Ontario, Maria Papaioannoy-Duic pointed out that it is unacceptable that these parties who claim to have smoking cessation at heart did not show up. “Last week was National Non-Smoking Week, so why weren’t health groups doing all they could to help smokers quit? Why wouldn’t they even show up to debate the best ways to get people to stop smoking?”

The panelists spoke about the efficacy of vaping products as harm reduction tools and pointed out the negative impact that government policies that do not reflect this have on public health. The panelists spoke of how the governments have been ignoring important scientific evidence pertaining to the products and just regulate e-cigs as tobacco products. The Tobacco Harm Reduction Association pointed out that this approach comes in the way of smokers learning about the relative benefits of the products.

Vaping advocates’ attempt at a dialogue was snubbed

Sadly, pointed out Papaioannoy-Duic, “there was no panelist on hand to explain why governments are taking this approach.” She added that one would think that attendees of the cessation conference would be eager to be part of such a debate. “It is remarkable that groups trying to end smoking — who rarely miss an opportunity to trumpet their views — were all unavailable when invited to debate e-cigarettes with a panel of vapers and medical experts.” She went on to mention that vaping products did not feature anywhere in the conference and boils this down to the fact that the conference was sponsored by the pharmaceutical industry.