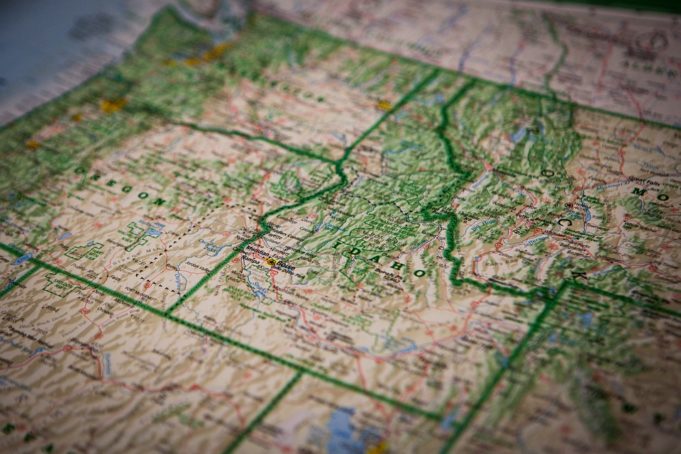 The bill was sponsored by Sen. Fred Martin, R-Boise, and would place a restriction on sale and use of tobacco and vaping products. “I think this would have a very positive effect on Idaho,” said Martin.

The senator introduced a similar bill in 2017, but the State Affairs Committee voted against it after witnessing a number of testimonies during a 90-minute public hearing. A coalition of various health and education groups, called Tobacco 21 Idaho, rightly pointed out that the vast majority of smokers light up their first cigarette in their teenage years, hence they predict that limiting access of tobacco products to minors will lessen this problem.

The danger of regulating e-cigarettes as tobacco products

Since last Wednesday’s session was only a bill introduction hearing, public comments were not taken. However, State Affairs Chairman Jeff Siddoway, R-Terreton, told all attendees that the bill “will be back, depending on disposition of chairman, for a full vetting.”

An article about vaping amongst teens, leaves out important detail