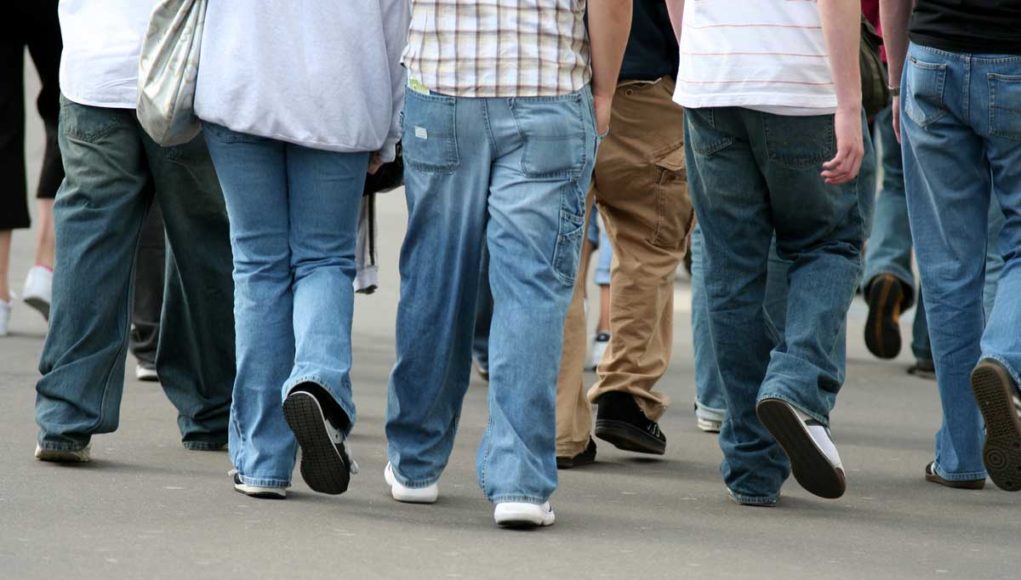 The data which was collected across the US via The Monitoring the Future Study and published a few days back by The Institute for Social Research, indicated that smoking rates by high school seniors have dropped by 73% since 1997.

This research is significant, because it confirms what many public health experts have been pointing out. That warnings saying that vaping is re-popularizing smoking, and that e-cigarettes may act as a gateway to smoking, are unfounded, as in fact cigarette consumption by teenagers has reached “historic lows”.

Smoking rates amongst teens reach an all time low

However, an article published yesterday on The Guardian, focused on the fact that ,”35.8% of students in their final year of high school had tried vaping, versus 26.6% who had ever smoked a cigarette.” The article added that this is concerning, as it indicated that e-cigarettes have now gone beyond the point of being used as alternatives. However this article missed a crucial point.

Majority of teens are not using nicotine-containing e-liquids

Since studies have shown that e-cigs are significantly safer than their combustible counterparts, “such substitution also should count as an “accomplishment in public health.””
As another article published on Reason.Com pointed out, “teenagers who vape have not gotten hooked on nicotine and graduated to combustible cigarettes is that most of them are not consuming nicotine. In the Monitoring the Future Study, 58 percent of 12th-graders who reported vaping in the previous month said their e-liquid contained “just flavoring.” “

Additionally added the article, with regards to vaping, this survey looked at experimentation not at daily use. “Even those who vape nicotine rarely do it often enough to develop a habit. The Monitoring the Future Study does not report numbers for daily vaping. But in the National Youth Tobacco Survey, less than 1 percent of middle school students and less than 3 percent of high school students report vaping on 20 or more days in the previous month.”

In line with what many public health experts have been pointing out, the article on Reason.Com concluded that since teenagers that are now vaping would “otherwise be smoking”, and since studies have shown that the devices are significantly safer than their combustible counterparts, “such substitution also should count as an “accomplishment in public health.””