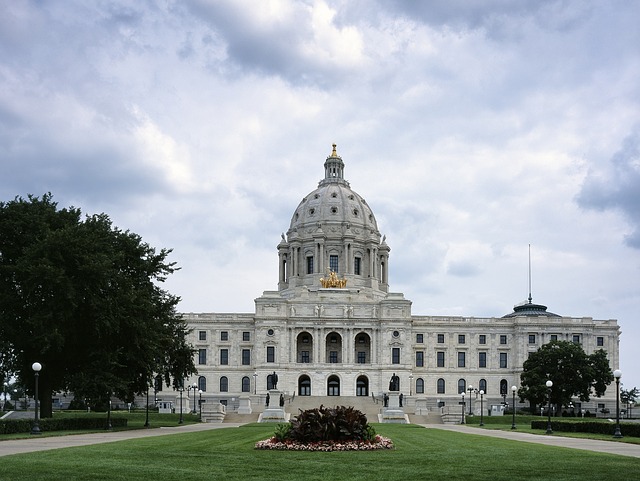 Last Thursday, the Minnesota Health Department stated that for first time since 2000, tobacco use is on the rise. Wrong: The only rise recorded is in vaping and e-cigarettes are not tobacco products, despite the fact that the US insists on regulating them as such.

On the contrary, smoking has reached an all time low, a figure that should be celebrated, but instead the health department is fixated on the fact that vaping rates have increased, despite the fact that countless studies have indicated that the e-cigarettes are about 95% safer than their combustible counterparts.

The collective amount of extra years lived by those 6.6 million smokers who could switch to vaping, would add up to an astounding 86.7 million years.
“The rapid uptake of e-cigarettes and other vaping devices has quickly reversed a long-term trend of declining teen tobacco use in Minnesota, according to new results from the Minnesota Youth Tobacco Survey. The new data show 1 in 5 high school students use e-cigarettes, a nearly 50 percent increase since the data were last collected in 2014.” read a news release on the department’s website.

“At the same time, youth cigarette smoking has reached an all-time low. Less than 10 percent of high school students now smoke cigarettes – a 70 percent drop since 2000.” added the Minnesota Health Department, whilst failing to link this drop with the increase in vaping.

A misguided stance costing many their life

Inline with this, recent data compiled by the National Cancer Institute’s Health Information National Trends Survey (HINTS), indicates that more smokers mistakenly believed that e-cigarettes are more harmful than regular cigarettes in 2017, than they did in 2013. This is tragic, when one takes into account other studies which indicate how many lives could be saved if more smokers were encouraged to switch.

Over 6 million lives could be saved, if US smokers had to switch to vaping

In fact, last October a study from Georgetown University Medical Center indicated that up to 6.6 million early deaths could be avoided if smokers across the US had to switch to vaping. The researchers had pointed out that the collective amount of extra years lived by those 6.6 million smokers who could switch, would add up to an astounding 86.7 million years.

“Old policies need to be supplemented with policies that encourage substituting e-cigarettes for the far more deadly cigarettes,” said co-study author David Levy at the time. In the meantime, not only are smokers in the US not encouraged to switch, but as is the case in Minnesota, health authorities are bemoaning their actions when they do.