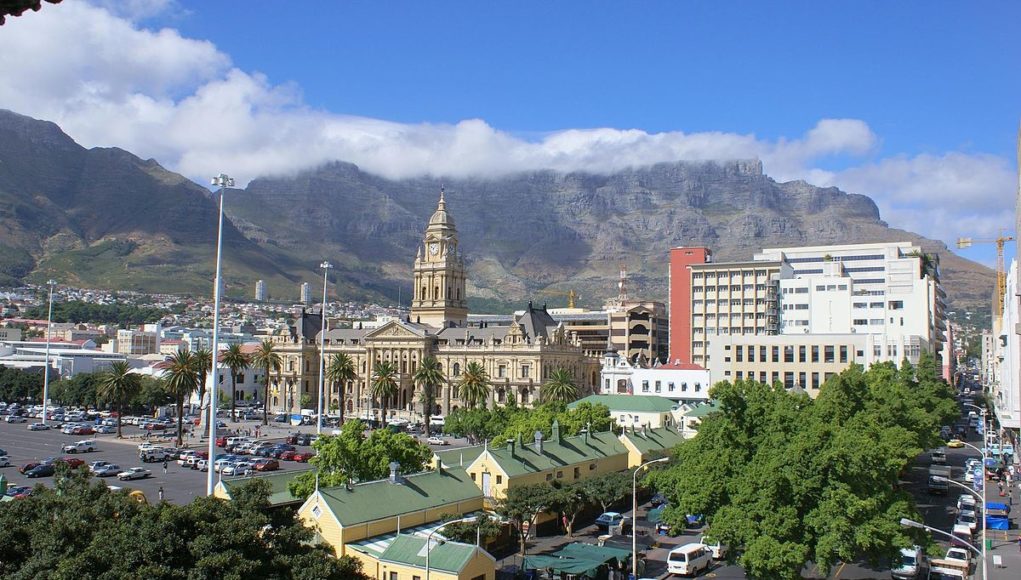 The 17th World Conference on Tobacco or Health took place this week in Cape Town – and, in astonishing move, organisers told a leading tobacco control expert to stay away. South African Doctor Derek Yach was previously the World Health Organisation’s director for non-communicable disease, and was the driving force behind the Framework Convention on Tobacco Control. Now his advocacy of a harm reduction approach has got him very publicly thrown out of the TC tent.

Yach’s crime is to have taken the post as director of the Foundation for a Smoke Free World FSFW), a research and coordination group dedicated to ending smoking through evidence-based policies. FSFW has accepted funding from tobacco company PMI, but the organisation’s charter makes clear that it has total authority over how all donated funds are spent. Nevertheless, this was enough to turn Yach’s former colleagues against him.

Now it’s reached the stage where the official website of the World Conference states that “ anyone affiliated with or who receives funding from the Philip Morris International funded Foundation for a Smoke-free World is ineligible to attend and will not be admitted”. Considering how influential and dedicated Yach has been in the tobacco control industry, this is a sign of serious political infighting among people who’re supposed to be focused on health.

Thailand’s Department of Disease Control has doubled down on the country’s hardline anti-vaping stance, flatly refusing to accept any evidence that e-cigarettes have the potential to help smokers quit. At a conference last Friday the agency’s deputy DG, Dr Kachornsak Kaewchamras, made a series of claims that contradict all the latest evidence and seem calculated to keep people smoking.

According to Kaewchamras, e-cig vapour is addictive – an assertion that comes down to the highly debated addictiveness of pure nicotine – and poses a risk of lung and oesophageal cancers. So far no research has linked vaping with an increased risk of either of these cancers (or any other).

Kaewchamras also cited the World Health Organisation to claim that vapour products are not useful for smokers who want to quit. According to Kaewchamras around 3.3% of teen smokers in Thailand use vapour products, as they (accurately) believe they are safer than lit tobacco.

A recent study caused alarm when its authors claimed to have found massively elevated aldehyde levels in the vapour from flavoured e-liquid. The researchers claimed that aldehyde emissions were up to 10,000 times higher when popular flavourings were added to the juice. Now vaping expert Konstantinos Farsalinos has replicated the earlier paper’s experiments – and found dramatically different results.

All reputable scientists are expected to release their experimental methods, so other researchers can repeat the experiment and compare results. When Farsalinos did this he found that the earlier report had aldehyde levels almost 600 times higher than his own experiment, and that there was little difference between flavoured and unflavoured liquids. This ties in with previous research, which suggests that the low levels of aldehydes in e-cig vapour mostly come from the breakdown of PG and VG.

Farsalinos also confirmed the results of several earlier experiments by showing that aldehyde levels in vapour are very low, between 79% and 99.8% lower than found in cigarette smoke, and well inside safety limits. He described the significance of aldehydes in vapour as “minimal.”

New research shows that public ignorance on the health effects of nicotine is still rife, with over half of Americans believing the mild natural stimulant is the main cause of smoking-related cancers. A large majority of US smokers also believe that vaping isn’t any safer than lit tobacco.

The study by Pinney Associates was based on US government health survey data from 2017, and found that 53% of adults think nicotine is what causes cancer in smokers; in fact tar and various other combustion products are the cause. Meanwhile just 31.6% of smokers are aware that vaping is at least 95% safer than smoking. These widespread misperceptions, fuelled by relentless anti-nicotine messaging from anti-vaping activists, could be deterring millions of people from switching to a reduced-harm alternative.