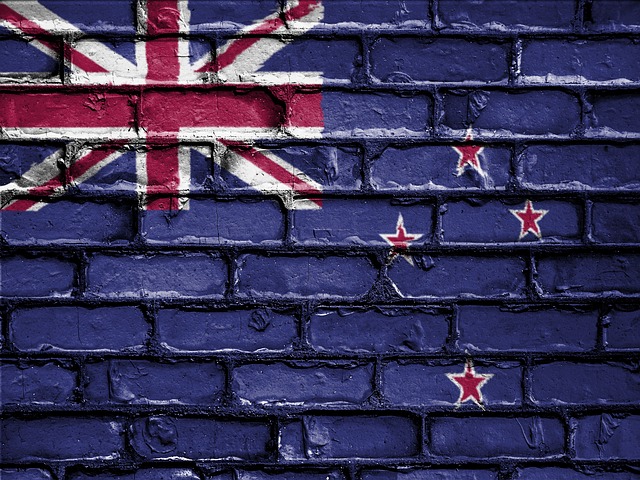 Philip Morris (PMI) is facing two charges in New Zealand’s court, after the Ministry of Health said that selling the HEETS tobacco sticks is against local law. “It’s the heat sticks that contain tobacco, and there’s no problem that this product contains tobacco,” said Health ministry prosecutor Sally Carter whilst addressing the Wellington District Court.

The Health Ministry prosecutor not only said that changes are required, but also that they are actually in train of being brought about.
She pointed out that the issue came down to legal fine print. “The real problem is whether this product falls within the Smokefree [Environments] Act 1990,” she said. Carter added that the fact that the device cannot be ignited is an issue “The definition of ‘to smoke’ means that the product needs to be ignited.”

Clearly the problem lies in the fact that this device is neither a smoking product nor one that is consumed orally. Ironically, if the Ministry proves that the HnB product is for oral use (which would make it safer), rather than for smoking, the product will be deemed illegal and PMI would be charged.

Current legislation is outdated, but in the meantime lets prosecute anyway

Interestingly, an article published on Stuff last week, pointed out that the ministry is actually aware of the need in legislation changes. Carter not only said that changes are required, but also that they actually are in train of being brought about. However, she insisted, the current charges against PMI, need to be dealt with under the legislation as it is presently.