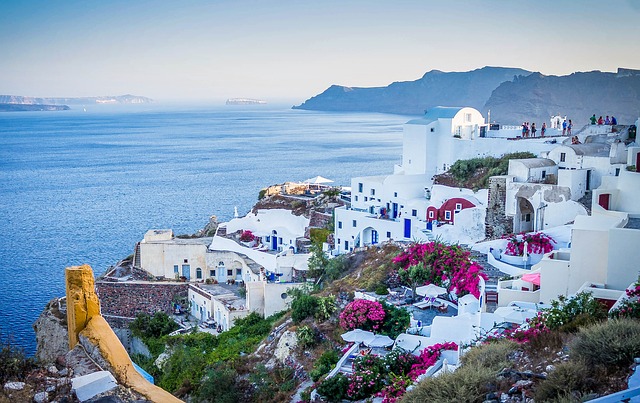 The regulation was enforced in 2017, and puts the same restrictions on e-cigarettes and regular cigarettes, including bans on use in public spaces, transportation, and advertisement limits. The Association of Greek E-Cigarette Businesses told the Court that this legislation is detrimental to vaping businesses, to which the court replied that they may file a lawsuit for compensation.

PHE released findings from an e-cigarette review confirming that vaping is at least 95% safer than smoking.
Public Health experts have long been pointing out that regulating e-cigarettes in the same way as their combustible counterparts sends the wrong message to the public and is therefore detrimental to public health.

In the meantime, only last month Public Health England (PHE), released findings from an e-cigarette review that was conducted by leading independent tobacco experts, and updated the organization’s 2015 vaping report, confirming that vaping is at least 95% safer than smoking.

Greece: Taxation of vaping products and so on