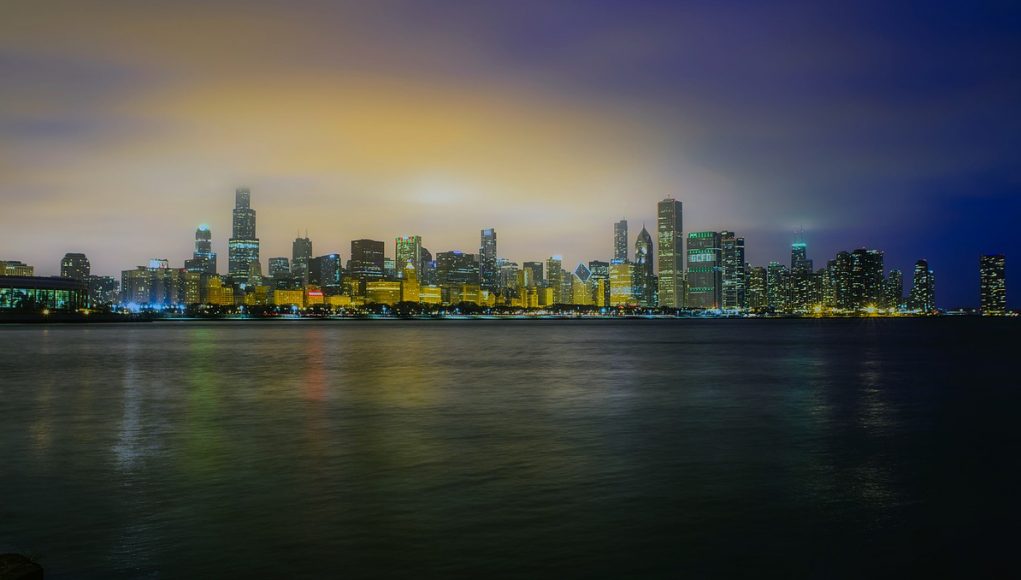 Facebook
Twitter
Pinterest
WhatsApp
Placing e-cigs on the same shelf as regular cigarettes and regulating them in the same way, could prove detrimental to public health.
Last week, and after months of research by city staff, Aurora’s City Council voted unanimously to raise the age limit to purchase tobacco and vaping products to 21. A total of eighteen other municipalities in Illinois, including Chicago, Evanston, Naperville and Bolingbrook, already have such an age limit regulation set in place.

The importance for regulations to be relative to risk

Aurora’s Mayor Richard Irvin said that the City Council has “once again made the health and future of our children a top priority.” However, despite agreeing that young adults should not have access to deadly cigarettes, public health experts have long been pointing out that placing e-cigarettes on the same shelf as regular cigarettes and regulating them in the same way, could prove detrimental to public health.

It is a well known fact, that most smokers have their first cigarettes in their early teens, and e-cigarettes are proven to be the most effective smoking cessation tools available to date. Therefore it would make sense to have the devices available as smoking cessation aids for adolescents who are already struggling with a tobacco addiction.