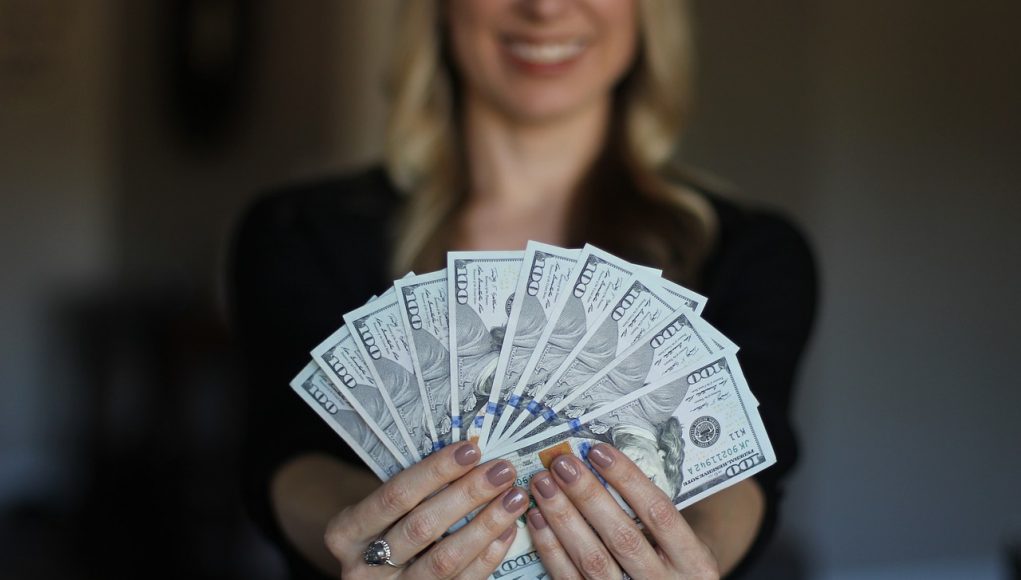 Study author Prof Prabhat Jha, from the University of Toronto and St Michael’s Hospital, says that increased cigarette prices would not only save millions of lives, but also lead to an improved financial situation for many.

“Our study debunks the current narrative that higher cigarette prices would negatively impact the poorest among us. This analysis shows the opposite – a higher price would encourage cessation, lead to better health, and save money much more strongly for the poor than the rich,” said the professor.

Using a computer model, Prof Jha and Patricio Marquez, lead public health specialists at the World Bank, attempted to predict the effect that a 50% cigarette price hike would have on health and poverty in 13 countries, with a total of 500 million male smokers.

The compiled data indicated that the raised prices would lead to about 450 million years of life gained across the 13 countries, half of which in China. “Not only does increasing tobacco taxation reduce smoking and its health consequences, but the study’s findings are also relevant to the United Nations sustainable development goals to reduce poverty and improve health,” said Marquez.

“Not only does increasing tobacco taxation reduce smoking and its health consequences, but the study’s findings are also relevant to the United Nations sustainable development goals to reduce poverty and improve health.” Patricio Marquez, Study Author

A US study published last Summer, had made similar claims suggesting that even adding $1 to the current price of a packet of cigarettes ‘could help millions of smokers quit’. “Our finding that increases in cigarette prices were associated with quitting smoking in the older population suggests that cigarette taxes may be a particularly effective lever for behaviour change,” said Dr Stephanie Mayne, who led the study at Drexel University in Philadelphia at the time.

However, data from Australia seem to indicate otherwise. In August 2017 renowned expert in Public Health from the University of New South Wales, Dr. Colin Mendelsohn, pointed out that increased cigarette prices are clearly not deterring people from smoking. Infact figures obtained from the Australian Institute of Health and Welfare, sadly suggest that local smoking rates are on the rise, despite Australia’s above average cigarette prices.

“For the first time ever, there has been no statistically significant reduction in the smoking rate, and an increase in the number of smokers in Australia,” said Mendelsohn. He pointed out that for the first time, the smoking rates in Australia have exceeded those in the US. “This is despite plain packaging and the most expensive cigarette prices in the world.” A packet of cigarettes in Australia costs an average of $25.10, while in the UK it would cost $14.80 and $8.50 in the US.