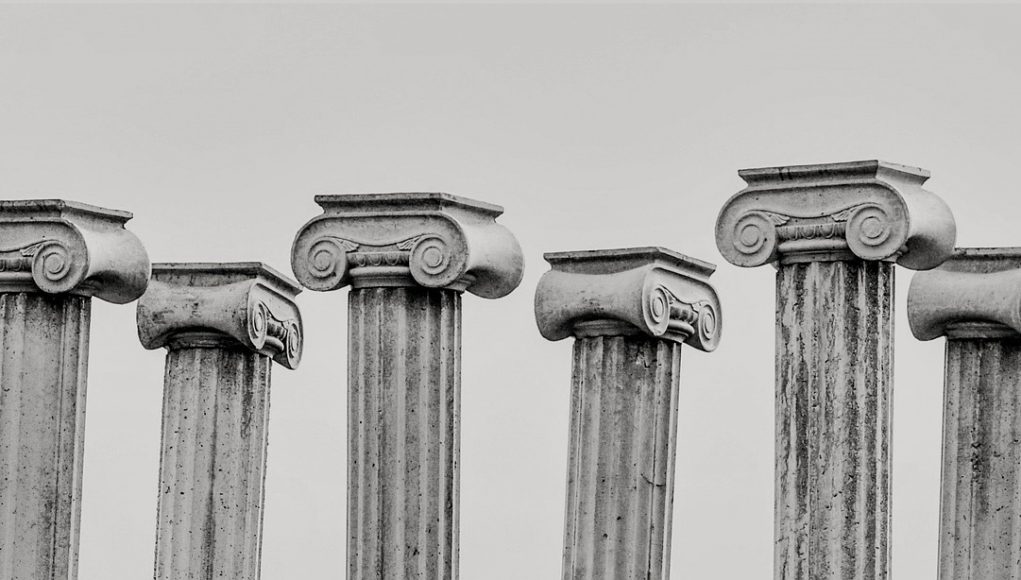 The results obtained indicated that the majority of current e-cig users were former smokers at 62.2%, whilst 0.2% were never smokers.
The researchers conducted a cross-sectional survey of a sample of 4058 adults via telephone interviews. The questions were aimed at determining prevalence and frequency of vaping in relation to smoking status.

The results obtained indicated that the majority of current e-cigarette users were former smokers at 62.2%, whilst only 0.2% were never smokers. Amongst those who had ever tried e-cigarettes, 54.1% were found to be current smokers, 24.1% were ex-smokers, and 6.5% had never smoked.

The research indicated that past experimentation was the most prevalent pattern of e-cigarette use among ever users (P < 0.001). In line with these findings, research released by the AHA (American Heart Association) last November, indicates that e-cigarettes are more frequently used by people who have been trying or have recently quit smoking. Additionally, former smokers were 23 times more as likely to use an electronic cigarette within the last three months of quitting smoking.