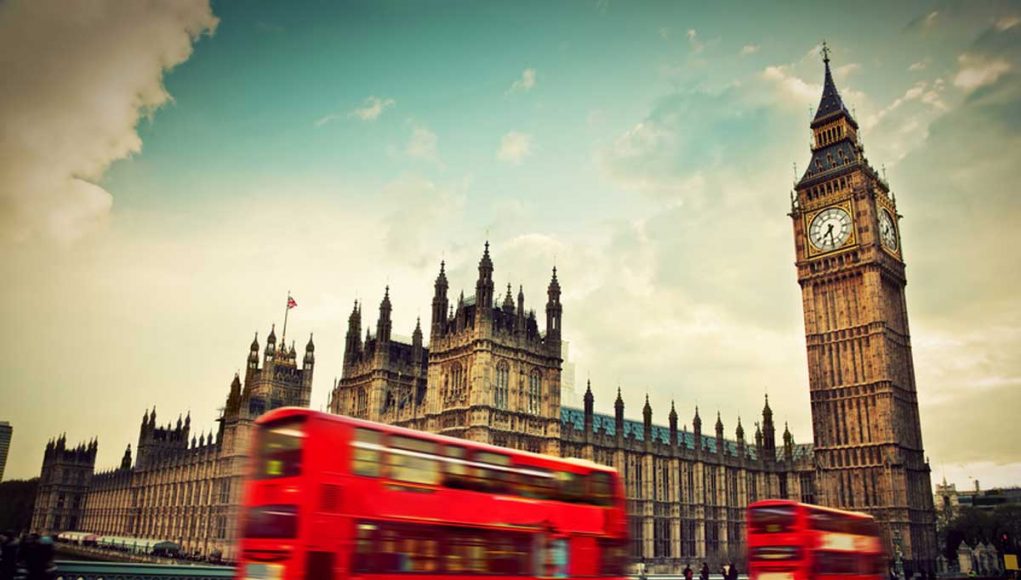 The UK’s Pharmacy minister Steve Brine has said he would consider a proposal to use cigarette packets to promote e-cigarettes as a smoking cessation tools. The proposal in question was put forward by MP Stephen Metcalfe at a House of Commons Science and Technology Committee hearing on e-cigarettes. “It’s an interesting point, let me think about it,” Brine told MPs. “In a time of tight resource it’s a very direct message.”

If more robust research about the relative benefits of e-cigs were made available, suggesting the devices as smoking cessation tools would become the obvious choice.
In response to this, director of healthy behaviours at the Department of Health and Social Care (DHSC) Tim Baxter, explained that the current regulatory framework, makes it illegal to have any promotional material on cigarette packs, however he added that he does agree that this is something the government should look into.

The speakers also discussed the inconsistencies found amongst smoking cessation services across the country. Brine said that although it is up to individual councils to decide how the £16bn allocated to public health should be spent, he thinks that if more robust research about the relative benefits of e-cigarettes were made available, suggesting the devices as smoking cessation tools would become the obvious choice.

The UK leads the way in harm reduction

Such discussions are an example of how progressive the UK is in comparison to countries such as the US and Australia, who despite the scientific data available, insist on maintaining an unreasonably harsh stance towards the products. The UK remains a leader in the use of e-cigarette use for harm reduction and has the numbers to show for it.

In the UK there are now more than half a million fewer smokers than in 2015, which also equates to the country now boasting the second-lowest smoking rate in Europe after Sweden. “It’s now hard to believe that back in 1974 almost half of adults smoked. But now an end really is in sight and we have a real opportunity to virtually eliminate all the harm, misery and death caused by smoking,” stated CEO of Public Health England, Duncan Selbie last Summer.