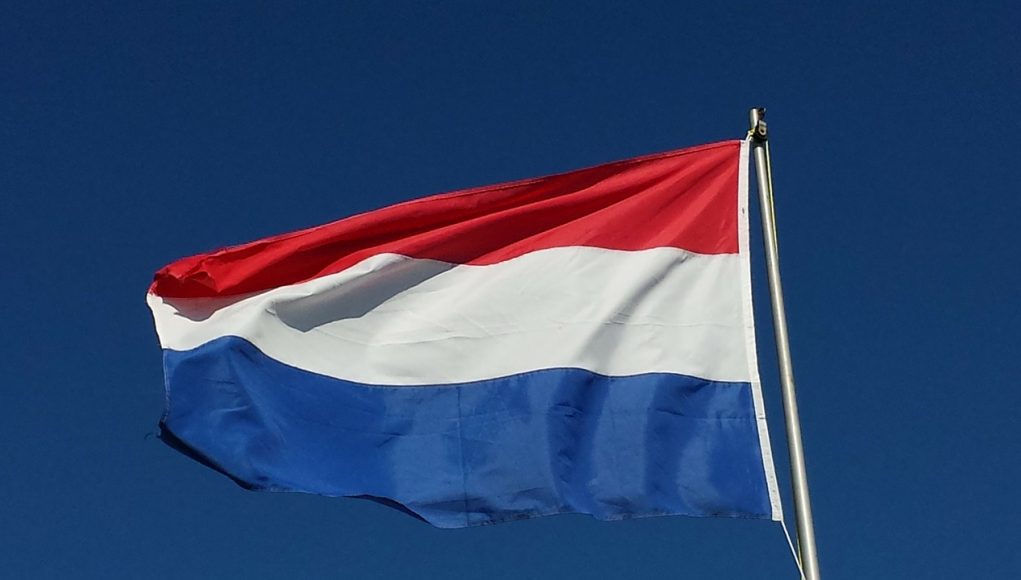 The committee in question forms part of the International Organization for Standardization (ISO), giving advice on the drafting of international standards regarding tobacco products, on behalf of the Netherlands.

The national institute for public health (RIVM) and the Dutch food and consumer product safety authority (NVWA), believe that this committee is greatly influenced by the tobacco industry, and therefore decided to withdraw. Tobacco expert at the RIVM Reinskje Talhout, explained that this action will have international consequences, “In almost all EU countries the tobacco industry dominates these kinds of committees.”

According to an article on the NL Times, eight out of the ten members of this committee are major players in the tobacco industry, and due to the influence that this advice committee has had on Big Tobacco, governments have been misled into accepting inaccurate standards. This means that smokers have been consuming more harmful chemicals than the labels on the cigarettes they purchase lead them to believe.

One of the charges against the firms was giving false readings in test results. Cigarettes have very small ventilation holes in filters, due to which results are distorted when cigarette smoke is tested in laboratories for tar and nicotine. When people smoke, these same holes are closed up by the mouth and fingers, however they remain unobstructed, hence open during the testing process. Apparently this equates to smokers inhaling up to 2.5 times more chemicals than lab reports claim.

Sadly, the Public Prosecutor eventually dropped the case. “Smoking is deadly and the design of cigarettes does add to this, but the tobacco manufacturers have not acted in violation of either the law or the current regulatory framework”, he said.