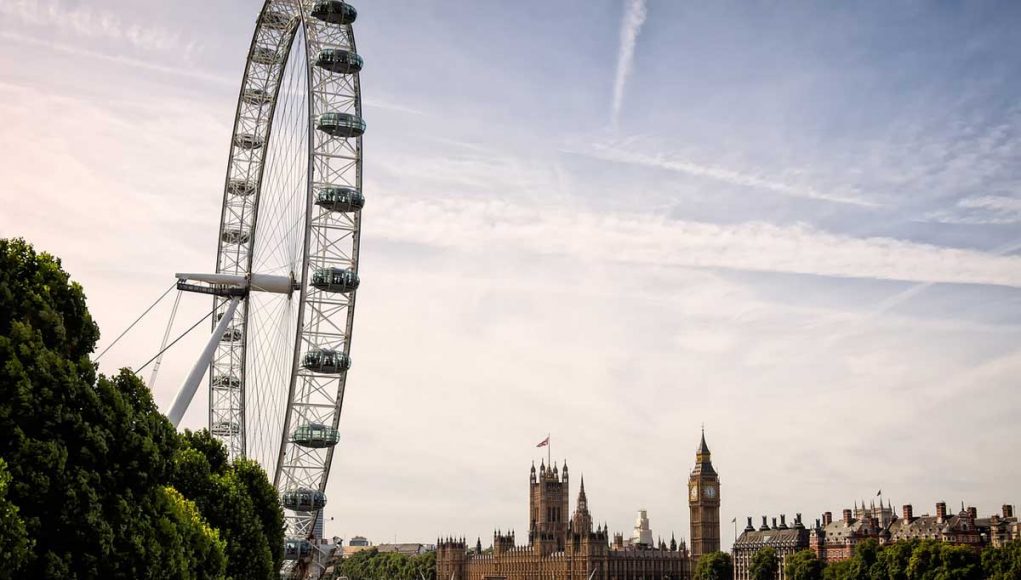 “Standardised packaging will cut smoking rates and reduce suffering, disease and avoidable deaths.” said health secretary Jeremy Hunt. Regulations that came into effect on May 2016, require cigarettes to be packed in dark brown packs with no graphic branding, with branded packs subsequently being phased out. The new packets are the same shape, size and colour, with two thirds of the front and back surfaces covered by graphic picture warnings, and written warnings on the sides.

Smoking remains the main cause of pre-mature deaths

“Smoking is the biggest preventable killer in this country and this legislation will save lives, so I am thrilled that the tobacco industry will not be allowed to appeal. After years of hard work, I look forward to seeing this policy now brought in, and smoking numbers fall even further.” said chief medical officer, Dame Sally Davies.

No light at the end of this tunnel for tobacco firms

CEO of health charity Ash (Action on Smoking and Health UK), Deborah Arnott, said that this ruling will finally bring all attempts by “big tobacco” to overturn the UK legislation on standardised packaging, to an end.

“This is the latest in a long line of crushing legal defeats for the tobacco industry.”Deborah Arnott, CEO, ASH

“This is the latest in a long line of crushing legal defeats for the tobacco industry. Over the years the industry has squandered many millions of pounds of its own money in futile legal challenges, but worse still it has wasted public time and money, which could have been much better spent improving public health.” she said.