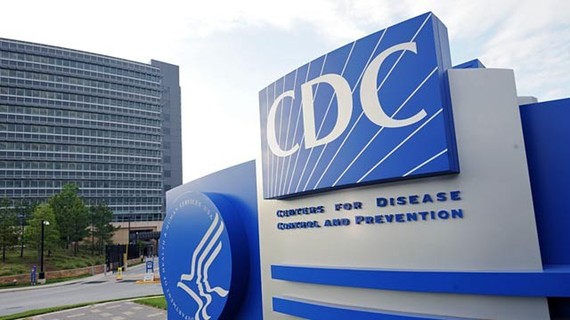 The Centers for Disease Control released the latest data on teenage smoking in the USA on Friday, along with their own analysis of the figures. While the agency’s analysis is likely to prove controversial, the actual data shows that the rise of vaping has coincided with a massive and unprecedented fall in the number of US teens who smoke cigarettes.

Another conclusion from the survey, and a devastating blow for “gateway” proponents who claim that vaping is leading to a surge in teen nicotine use, is that over all teen use of tobacco products – even using the US government’s controversial definition – is down, and continued to decline from 2016 to 2017. The CDC also found no evidence of the “JUUL epidemic” that has generated so much media attention recently.

JUUL faces ban in Israel – but plans to fight

Popular e-cigarette manufacturer JUUL Labs is facing the threat of having its flagship product banned in Israel. Last week deputy health minister Yaakov Litzman claimed that, just because JUUL’s nicotine content is almost three times what’s permitted in the EU (which Israel is not a member of) it’s a danger to public health. However, JUUL Labs aren’t taking the threat lying down.

This week the company’s legal representative in Israel sent a letter to the deputy attorney general for criminal matters, Raz Nizri. According to JUUL’s lawyer, the proposed ban is illegal and won’t stand up to scrutiny. Israel has no legislation on e-cigarettes, and a ban that targets one product out of the many available in the country is likely to be ruled discriminatory.

London Fire Brigade, the fifth largest firefighting service in the world, has urged smokers to reduce the risk of fatal fires by quitting or switching to vaping. The call, based on the latest fire statistics across the LFB’s area, puts media scaremongering about e-cig battery accidents into stark perspective.

According to LFB, in the last five years lit cigarettes have caused an average of 22 fires per week in their area. Since 2013 that adds up to 5,879 fires in London, 416 injuries and 76 deaths. In the same period there have only been 20 fires linked to vaping, and no deaths. That means a fire is almost 300 times more likely to be caused by smoking than vaping.

Dan Daly, LFB’s assistant commissioner for fire safety, said “There is a common misconception that vapes are a fire risk but the reality is they have caused a very small number of fires – normally because the device is broken or it’s being charged by a faulty charger. Smoking on the other hand is a killer. Common causes of smoking related fires are people falling asleep while smoking or discarding cigarette butts or matches that have not been properly extinguished.”