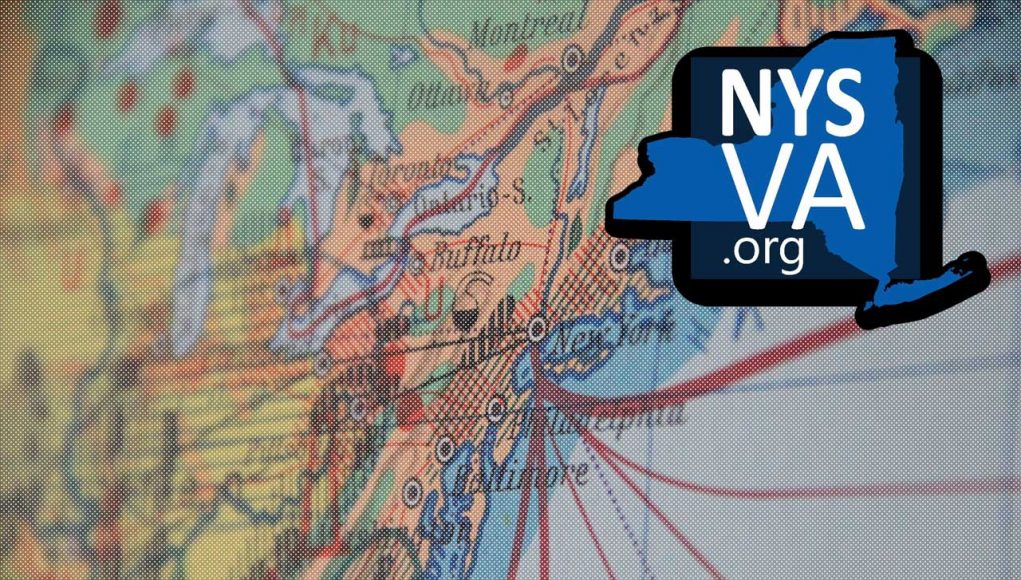 In one of the recent articles we published on the exceptional work done by the New York State Vapor Association (NYSVA), the Vaping Post made it a priority to inform its readers of the unfortunate and ongoing situation unfolding in the state of New York.

Legendary Basketball Coach John Wooden has been famously quoted in the past, for saying, “Character is more important than reputation.” When considering the validity behind this expression, some people may beg to differ, but even in these modern times, it remains true.

Furthermore, whenever the vape industry seems to be the target of restrictive state legislation, the NYSVA equipped with active advocates and an experienced lobbyist to disrupt any unnecessary regulatory overreach.

The most recent drama in the NY State Assembly revolved around 2 separate bills, one in the house and one in the senate. Both bills were proposed as a state-wide flavor ban. Essentially, the result was that they were defeated by the NYSVA.

With tensions high and frustrations being expressed, the NYSVA was able to send a message loud and clear. The message was delivered by NYSVA President Michael Frennier and it had a very instant appeal as it was shared across Facebook thousands of times, surely leaving a lasting impression throughout the community.

In the last article, covering the the issues experienced by the NYSVA, we discuss the frustrated demeanor expressed by Mr. Frennier, which seems easily detectable in his video post. In that article, this explanation was not a negative interpretation on his attitude.

If anyone somehow misinterpreted that video as anything more than a passionate vape advocate attempting to reach his fellow constituents, than please reassess any misinterpretations. It was clearly an unavoidable scenario for the NYSVA as the state of New York was facing a major setback with the proposed ban on flavors.

As a community, many lessons should have been learned from this scenario. It was absolutely necessary for him to voice his concerns the way he did. Altogether, I believe it was Frennier’s quality leadership skills and his ability to possess character with specialized value. As Coach Wooden once said, “Good Values Attract Good People.”

It is just as important and practically a prerequisite for any person in a leadership role to have strong character with a versatility to express their emotional state with honesty. Far too often, we see industry leaders and other vape community influencers posting videos where it seems as if they are walking on eggshells, being extra-careful not to offend anyone.

Understandably, posting videos of just your own self speaking to a digital audience is no easy task. Imagining an audience while speaking into a camera lens can create quite a bit of pressure to be felt by anyone attempting to share a message. So many people are so sensitive nowadays, the online community must be careful when sharing their concerns with the world.

All things considered, for his next video, Mr. Frennier basically apologizes for not being more enthusiastic, but I feel that his attitude was absolutely reflective of how they were all feeling at that point in time.

It was genuine. It was real. It was truth. Something we all desperately seek and rarely ever find enough of.

Therefore, I believe this raw wake up call was absolutely necessary for more and more industry professionals to get involved along with a solid number of consumers and fellow advocates.  However, can other advocates even blame him for the emotional reaction that ultimately reached out to countless supporters.

So, I remember watching that video where Frennier was saying he does not usually act in such a way and how he was typically very pleasant and basically sorry for losing his cool. However, all he did was speak of the frustrating scenario unfolding in NY and how nobody in the vape industry was paying attention. Guess what? Everyone paid close attention after his comments.

My reply and insight: “There is no need for an explanation of your leadership skills. No need to apologize Mr. Frennier. We need more honesty, more reality, more wake up calls, more attitude, more raw outbursts, more meaningful messages, more genuine demeanor, more truth, more advocacy leaders like you, Sir. You were able to unite the community that was entirely disconnected from the NY flavor ban. To me, you are real and have character, so you and the NYSVA will always have my support.”

In the reply and insight that I provide, it may not initially seem like an extraordinarily exceptional advantage to discover a pledge of support from a single individual, yet in hindsight, this is not even the focus. What truly matters is that Frennier’s leadership in the NYSVA has set a precedence.

Michael Frennier’s initial emotionally-charged video post laid a foundation for state group leadership. As noted previously, it was effective and struck a chord with vapers because his comments were real. This intangible quality of realness simply revealed how much he cared about this industry and the vape community responded with unyielding support, feeling his frustration.

Frennier’s character shined through because he expressed himself in a way that was more human than most ever have the courage to share nowadays. As I recall viewing his passionate character share real emotion, I was proud to be a vaper and with the NYSVA recent defeat of the flavor ban, we are all proud vapers. 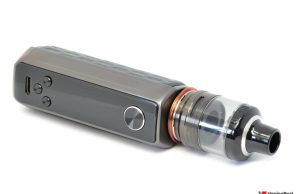