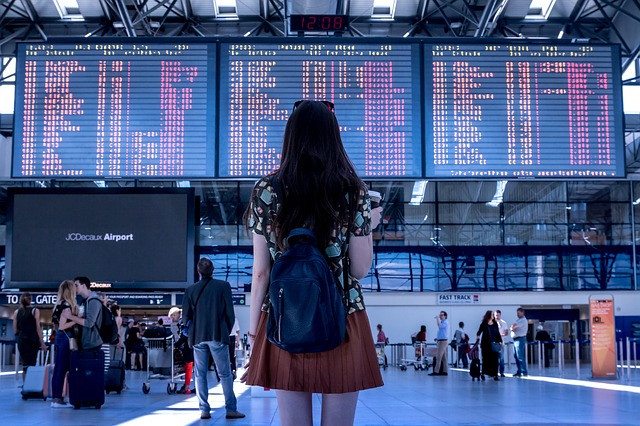 UK news website Echo is reminding vapers that e-cigarettes are not as endorsed around the world as they are in the UK. Caution must be exercised before travelling with the devices, as in some countries unknowing tourists could even face jail time if caught in possession of vaping products.

The countries listed as strictest are Thailand, India, Vietnam and the Philippines, where tourists could be jailed for vaping in public spaces and, in some cases even for bringing the products into the country.

The countries listed as strictest are Thailand, India, Vietnam and the Philippines, where tourists could be jailed for vaping in public spaces, and in some cases even for bringing the products into the country.
In Thailand, a ban on the import and export of vaping products has been in place since November 2014. In Fact, the Foreign Office website instructs travellers not to bring e-cigarettes with them to Thailand. “These items are likely to be confiscated and you could be fined or sent to prison for up to 10 years if convicted,” warns the website, whilst adding that many tourists have already been arrested for possessing electronic cigarettes.

Other countries with vaping bans in place include Vietnam, Cambodia, Lebanon, Singapore, Indonesia, Jordan, Australia (Queensland and Northern Territories), South Africa, UAE, Egypt, Oman and Malaysia. Regulations in these countries may vary even from place to place, therefore one would need to check the regulations of the specific region they are travelling to.

Chairman of E-Cigarette Direct, James Dunworth said “As millions of people gear up for their summer holiday it is easy to forget that foreign laws are different to those in the UK. Don’t let a nice get-away turn into a get-locked-away and check before you travel. Vaping, which is completely legal and mainstream here and in most countries, is illegal in some popular destinations with penalties ranging from confiscation or fine to 10 years in prison.”

Dunworth reminded travelers that even different airlines enforce different vaping regulations. “Another popular misconception is that you can vape on planes. While most airlines will tell you before takeoff that vaping is banned, some may not. It’s better to be safe than sorry so keep the kit packed away and wait until you know it’s legal to use,” he pointed out.