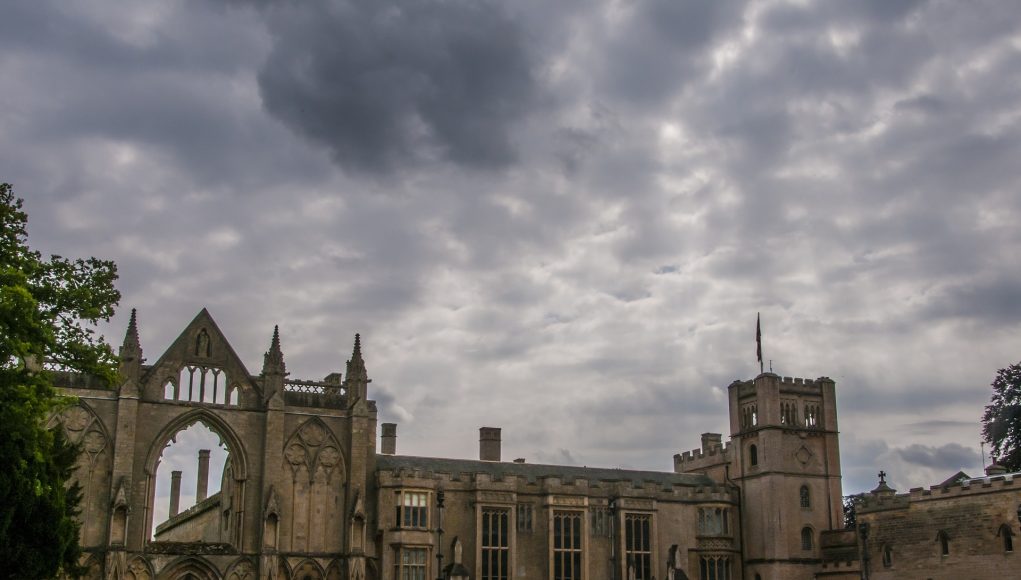 It is “important that organisations take time to consider those differences and how they relate to the health of their employees”, said insight specialist John Wilcox at a meeting of the Nottingham City Health and Wellbeing Board on Wednesday, adding that member organisations should also look at their own policies related to vaping and smoking.

Earlier this year Public Health England, (PHE), had a released a statement urging all employers to support any vaping employees who are using electronic cigarettes to quit smoking. The organization pointed out that forcing vapers to use the devices in smoking areas, would not only expose them to harmful secondhand smoke, but also undermine their efforts of quitting the deadly habit by pushing them in the presence of smoking.

Most councils are still non-compliant

However, despite the above, a study released last week by The Freedom Association found that 87% of councils apply identical policies for vaping and smoking and that 29% of councils even require e-cigarette users to vape in designated smoking areas. The report’s author Andrew Allison said that it is worrying to witness this hostility towards the products proven to be the most effective smoking cessation tools, even in a country that fully endorses them.

Policies can go further and can consider things like allowing staff time off work to help them stop smoking, considering e-smoking and where that can happen around the workplace.John Wilcox, Health and Wellbeing, Nottingham City

Hence initiatives such as the one taken by the city council of Nottingham is considered as a very positive one. John Wilcox said, “Policies can go further and can consider things like allowing staff time off work to help them stop smoking, considering e-smoking and where that can happen around the workplace.” adding “All organisations do bits of that but I don’t know if they do all of it.”

And he was right… research conducted by the Nottingham Post by interviewing several local business owners found that although many are supportive of smokers wishing to quit, a few still consider electronic cigarettes to be harmful, and put vaping under the same umbrella as smoking.

An urgent need for scientific data to reach the public

Several employers still consider e-cigarettes to be harmful, hence put vaping under the same umbrella as smoking.
This once again points out the damage that bad publicity is causing and how the circulating misinformation about vaping products is not only deterring people from trying them, but also pushing people to be hostile towards vapers who are using the proven safer alternatives to quit smoking.

More initiatives like the aforementioned, where the exchange of reliable information is free flowing are necessary, and most importantly it is imperative to then find ways to spread this scientific data in a bid to avert the current health crises caused by smoking.