Vaping Post
Home Press Threat to squonking in UK, but some good news in Australia 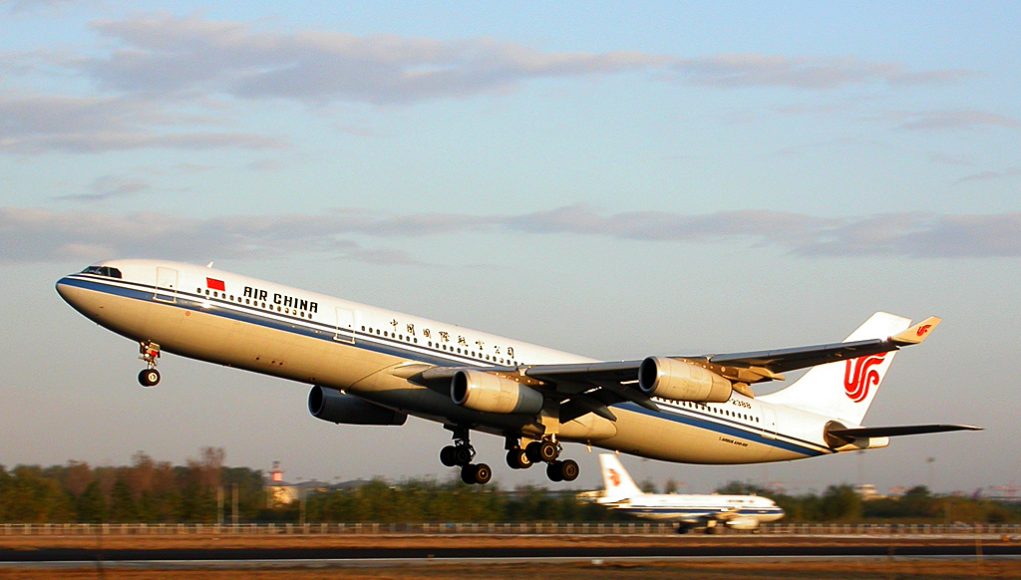 Britain’s Medicines and Healthcare Regulatory Agency, the quango put in charge of enforcing EU law on the country’s vaping industry, has sent vendors a shock email informing them that the sale of squonking devices is not legal under the controversial Tobacco Products Directive. The agency seems determined to wipe out the device category – but vendors and advocates are already looking for a loophole.

The email, part of the July newsletter to vendors registered on the EU-CIG system, claims that “squonk bottles” with a capacity larger than 2ml are not compliant with the EU’s diktats. This claim is itself controversial; the TPD only bans atomisers with a capacity greater than 2ml, and a squonk bottle is not an integral part of the atomiser – it’s just an easier way of recharging a dripper. However, the MHRA clearly states that squonk bottles supplied with a device must be 2ml or under. Unfortunately, such a small squonk bottle won’t actually work.

When asked for clarification, the MHRA stated that a squonker sold without a bottle would be compliant with the EU restrictions. However, they also claim that a squonk bottle sold separately would be non-compliant if it held more than 2ml. In other bad news, the agency also warned vendors against selling tanks which contain “non-essential elements that temporarily alter maximum tank size, such as plastic plugs and bungs”.

Did vaping cause airliner’s 20,000-foot plunge?

Vapour products came under a hostile media spotlight yet again last week, when major outlets published a story about an Air China jet’s near disaster “caused by a vaping pilot”. This misleading article has re-ignited the debate about fake news and how harm reduction is covered, including by public broadcasters like the BBC.

The actual facts of the story are vague, with the pilot of the jet referred to as both “using an e-cig” and “smoking”, so it’s not clear which he was actually doing. In any case, neither cigarette smoke nor e-cigarette vapour is capable of making a modern airliner enter a 20,000-foot (6,500 metre) descent – smoking was allowed on airliners for decades, and is not known to have caused any accidents. The descent did happen, but it was caused by pilot error.

What actually happened is that the flight’s co-pilot, attempting to hide the fact that he was vaping (or smoking), tried to turn off the cockpit fans and accidentally turned off the cabin air supply packs instead. This quickly reduced pressure in the cabin, triggering alarms and releasing the oxygen masks; in response the crew brought the plane down to an altitude where the occupants could breathe normally. When the error was discovered the air packs were turned back on and the flight returned to cruising altitude. The co-pilot’s clumsiness was the problem, not his cigarette (or e-cig).

A years-long campaign of intimidation against vapers in Australia’s second-largest state may be ending, after an advocacy group forced health officials into a humiliating climbdown last month. Since at least 2016, Queensland Health has been making false claims on a range of vaping-related issues; now they’ve admitted they were wrong.

For the last few years, Queensland Health have been regularly confiscating personal imports of nicotine and informing the buyers that it’s illegal to hold nicotine – even if it’s been prescribed by a doctor. Vapers have lost their liquid and been threatened with huge fines for non-compliance. Even doctors have been threatened, and told that it’s illegal to prescribe nicotine e-liquid. Vapers from other states have been told that they can’t bring nicotine liquids to Queensland.

Fortunately, the Australian Tobacco Harm Reduction Association has repeatedly challenged Queensland Health’s tactics, and now their persistence has paid off. In a written reply dated 6 June, but revealed last week, the agency admitted that it is legal to import nicotine for personal use under the Special Access Scheme, as long as it’s been prescribed, and that it’s also legal to possess it for personal vaping use. Hopefully Queensland Health’s harassment of vapers will now stop.

The big story in the UK for the last week has been Prime Minister May’s plan to keep the country tied to EU laws after Brexit. Now a leading harm reduction advocate claims this also means Britain will be tied to the TPD even after it leaves the EU.

According to Clive Bates, a former head of Action on Smoking and Health, the controversial Chequers plan will mean Britain has to keep following the TPD despite the country no longer being an EU member. While Bates is a Remainer who wants the UK to stay in the EU, his claims seem compatible with the “common rulebook” proposed by the Chequers plan – which, in reality, is just the EU rulebook. It looks like May plans to throw away the opportunity to make vaping an even more effective alternative to smoking.