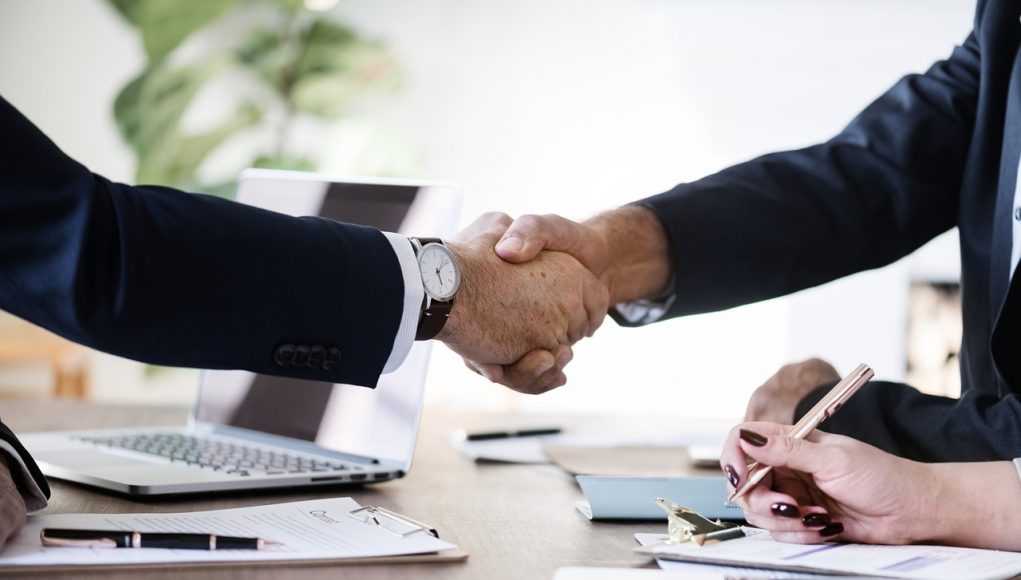 The 124.3 billion taka ($1.5 billion) deal, comes after JTI agreed to buy Russia’s Donskoy Tabak for about 90 billion rubles ($1.42 billion), last March.
“With this investment, we continue to accelerate our expansion in emerging markets that matter, a key component of Japan Tobacco Group’s growth strategy,” said Japan Tobacco in a statement last Monday.

Akij holds approximately 20% of the cigarette market in Bangladesh, and with a local smoking rate of approximately 23% in a country that boasts a population of about 163 million, that is quite significant. Japan Tobacco said that the deal would add approximately 17 billion units to the Japanese company’s sales volume.

Last February JTI also announced its plans to spend over 100 billion yen ($917.43 million) over the next three years on development and production of what it calls “reduced-risk products (RRP),” or safer tobacco alternatives. “For Japan Tobacco’s continuous growth, we must win in the RRP category,” said JTI’s Chief Executive Officer, Masamichi Terabatake in a news conference at the time.