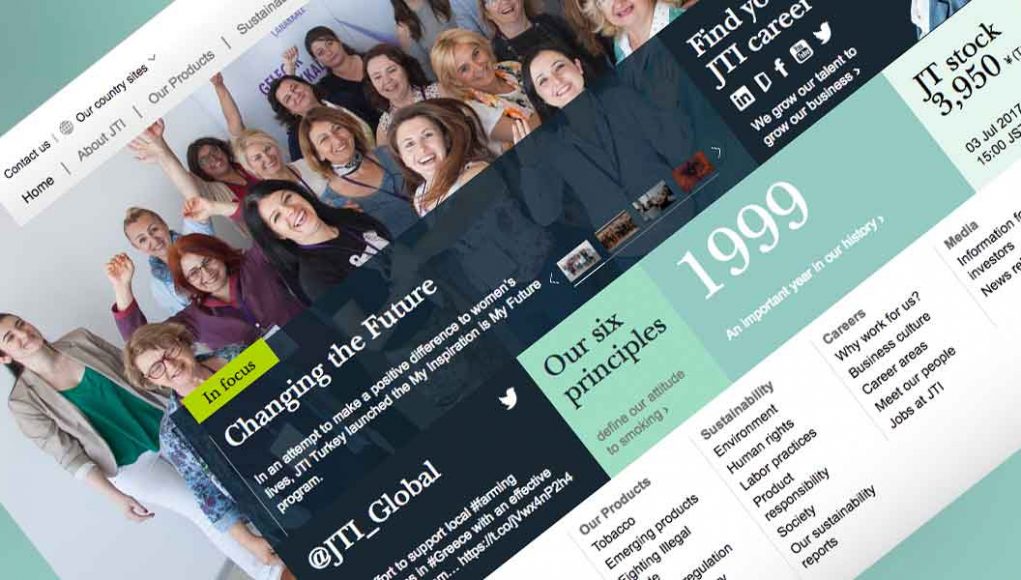 Facebook
Twitter
Pinterest
WhatsApp
JTI is planning to spend over 100 billion yen ($917.43 million) over the next three years on development and production of RRPs.
In the last two years, both PMI and Japan Tobacco Inc. have struggled to keep up with the demand of their own electronic devices. However, when JTI found itself suffering a significant shortage of supply, it had to resign to the fact that Philip Morris International (PMI), was going to lead the market in Japan.

However in a bid to catch up with the tobacco giant, JTI is planning to spend over 100 billion yen ($917.43 million) over the next three years on development and production of what it calls “reduced-risk products (RRP),” or safer tobacco alternatives. “For Japan Tobacco’s continuous growth, we must win in the RRP category,” said JTI’s Chief Executive Officer, Masamichi Terabatake in a news conference.

When HnB products were launched in Japan, they found fertile ground due to a number of factors amongst which a local ban on e-cigarettes that contain nicotine-containing e-liquid. In fact as HnB products are being introduced in the US, analysts at ECigIntelligence, an independent e-cigarette and tobacco-alternatives market analytical resource, believe that the products will never reach the same level of success they obtained in Japan.

In the meantime, JTI who launched its Ploom Tech smokeless device in central Tokyo in June last year, said that it now plans to start selling the product nationwide by September.