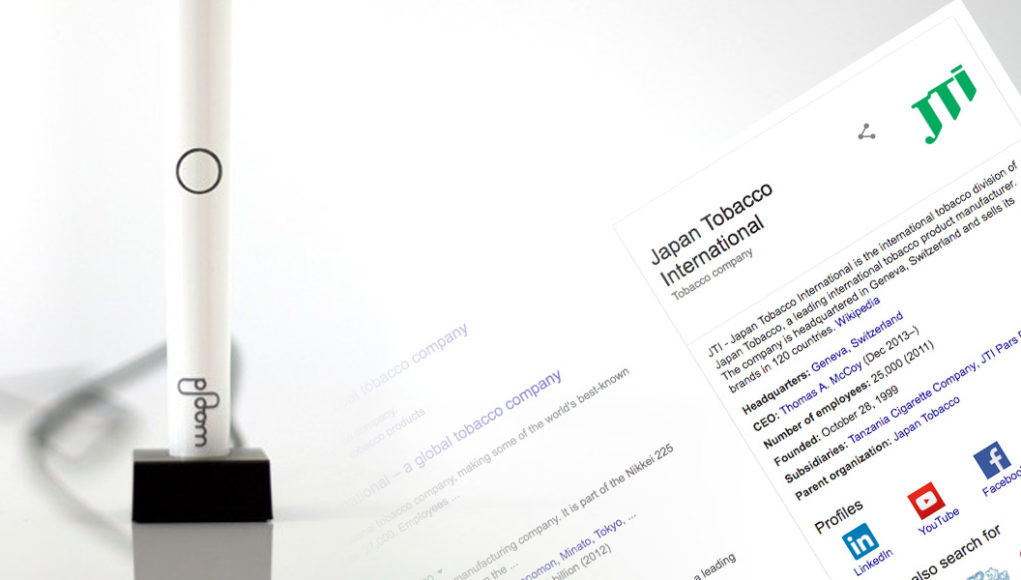 Japan is a nation renowned for having a high regard for cleanliness and health. Hence it comes as no surprise that smoking on the island nation is on a steep decline, and alternative products such as HnB devices keep growing in popularity. In fact last year Akari Utsunomiya, a research analyst with Euromonitor in Tokyo, went as far as saying that HnB products are inline with Japanese values, hence why “Tobacco companies are seeking the chance for new opportunities in the tobacco market in Japan”.

“There is still an issue of production capacity but we are trying to manage that.” Hideki Miyazaki, Executive Vice President, Japan Tobacco

Local big tobacco company and former state-monopoly, Japan Tobacco Inc (JTI), which is also one of the biggest tobacco companies world wide is struggling despite commanding over 60 percent of the local cigarette market. In order to compete the main players in Japan, BAT and PMI, JTI had also launched its HnB device, Ploom Tech, however it struggled greatly with production delays as it could not keep up with the demand.

As it battles with the significant decrease in cigarette sales, witnessing a sales drop of 1 billion less than predicted, JTI is also trying to increase the number of stores that sell Ploom Tech. In fact the company said that as of this week, the HnB device is selling in 500 stores across Tokyo, 100 more than initially planned, and last September it started test-selling Ploom Tech in four US states including New York. “There is still an issue of production capacity but we are trying to manage that,” said Japan Tobacco’s executive vice president, Hideki Miyazaki.