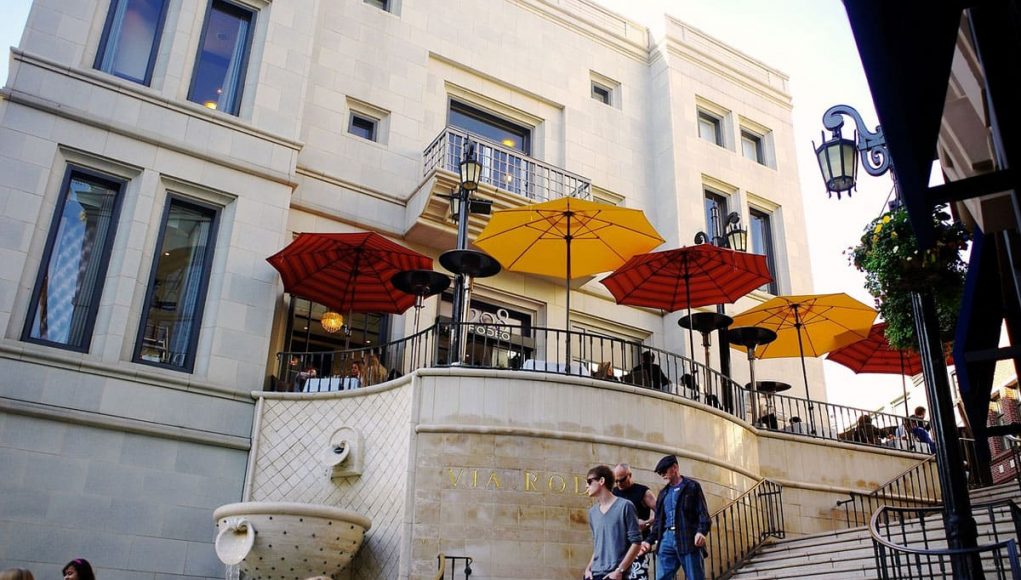 The ban will take place three months and 30 days after the second reading of the ordinance, anticipated to be August 21st. The ordinance then would become effective on September 21st and enforcement would begin December 21st.

In the August 7th Beverly Hills City Council “Study Session” you can hear some of the most counterfactual talking points ever presented in public about vapor products. Not to mention, it sure seems quite contradictory to title this meeting as a “study session,” due to the fact that those involved in studying, usually allows them a chance to learn or practice learning.

Councilman Sassypants McLiarson continues, “I think it’s absurd to look at vaping as a potential cessation measure. We’d be better off going back to aversion therapy. Maybe we should bring back the old shit clinic?”

Hmm…First thing that comes to mind is simply…WTF? The old shit clinic?

Why and how is this man even employed? It’s hard to fathom how some people even get their jobs, but we all have learned exactly why this type of guy has a job — the same reason he is likely a wealthy man.

It could go without saying, Sassypants McLiarson is clearly not the Councilman’s real name. However, the words he says are very much reality.

From researching and discovering this wave of lies on a daily basis, there’s only so much a human being can take before sarcasm becomes absolutely necessary. Their words are so pathetically rehearsed and cursed, it feels almost like they deserve some relief.

Adding embarrassment to the long list of unsavory experiences they must endure surely does not seem fair. So, perhaps until these city servants begin speaking concrete truth, it seems only fair to not also drag their names through the dirty lies they tell. The time it would take to list out the names of those involved seems far too much like praising their false claims.

Regardless, it doesn’t stop the need to ask the lingering question of, “Who are these people?” People? Yes indeed, to no surprise, there are more individuals who stand up in Beverly Hills at this “study session” to feed more lies to the public.

Yes, sadly there are more absurd comments to share. However, the information being discussed is nearly inexplicable. Everything these people have said at the “Study Session” must be shared, but perhaps you should hear it directly from them.

For a better visual representation of this horseplay, it is recommended to watch the video of the so-called “Study Session” posted on YouTube by Stefan Didak of NotBlowingSmoke — in which the talking points used are also followed by some quality reactions Didak argues.