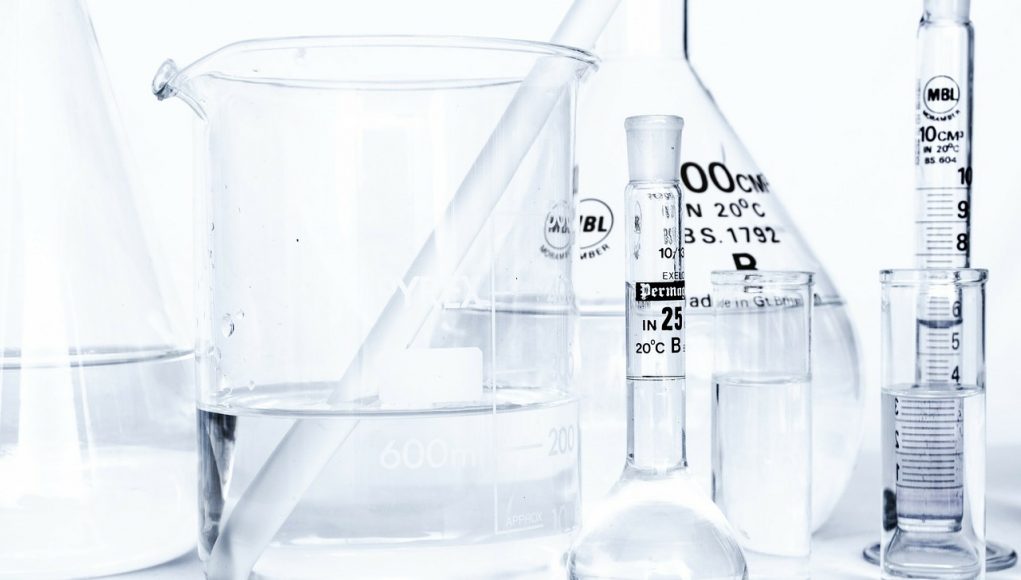 The false claims saying that secondhand vapour contains toxic levels of formaldehyde, started as a result of a paper published in January 2015, in the New England Journal of Medicine (NEJM).

Sadly, a number of renowned researchers amongst whom Dr. Konstantinos Farsalinos, had already debunked these claims and explained that the experimental processes utilized in the 2015 study were significantly inappropriate. However, their explanations have been falling on deaf ears as this misinformation has been informing policy and scaring the public ever since.

Despite the higher than average amount of vaping that would be taking place in vape shops, the air quality testing found no measurable concentrations of formaldehyde or other toxins.
Inline with what Farsalinos and his peers had found, the recent CDC study has indicated that e-cigarette vapour contains no more formaldehyde than the normal, everyday air found in the average American home. In fact, many residences may probably have much higher levels due to regular textiles found in homes, such as carpets and curtains.

The paper titled Evaluation of Chemical Exposures at a Vape Shop was published on the CDC website. The CDC researchers gathered their data by collecting air samples from vape shops where both customers and employees would be actively vaping. And, not surprisingly they found that despite the higher than average amount of vaping that would be taking place in such outlets, the air quality testing did not produce measurable concentrations of formaldehyde or other toxins.

Similar findings by the CPDH

In line with the above, in 2017 the California Department of Public Health (CDPH), had also been carrying out air sampling in vape shops throughout the state. In his blog, Public Health Expert Dr. Michael Siegel had shared the results obtained from a relatively small and non-ventilated vape shop, where many of the employees and 13 customers were actively vaping while the sampling was taking place, hence what would be considered a situation presenting a high level of exposure to second-hand vapor.

Despite all these unfavourable conditions, the results from this vape shop still reported no dangerous levels of exposure to any hazardous chemicals. Sadly, the CDPH had never released this official data.

Public health experts and vaping advocates alike, will now be hoping that this CDC study will be given the attention it deserves, and hopefully start repairing the damage done by the inaccurate and often quoted 2015 study.