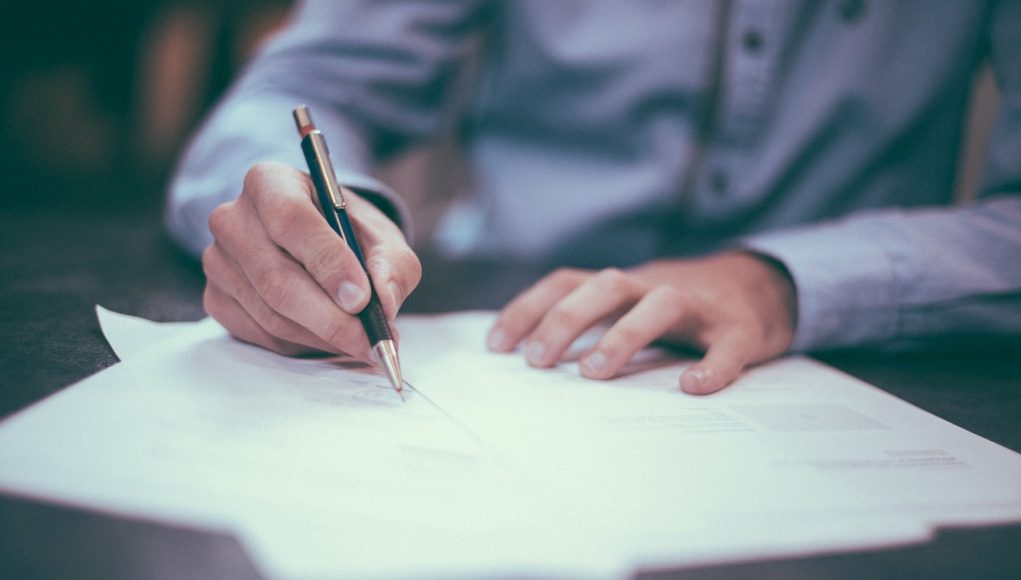 The aim of this research is to clarify the role of vaping in society and understand the impact it has on both the vaping and non-vaping public. Leading study author Dr. Michael Pesko, will be joined by colleagues from several other respected institutions, such as Cornell, Temple, the University of Kentucky and the University of Pennsylvania.

The researchers will be looking at how things such as pricing, access, and public perception, affect how people interact and think about the devices, analyzing even how e-cigarette use effects the usage of other NRTs, such as nicotine patches.

The danger in over-regulating

The study author added that it is evident that over-regulating the devices could have a detrimental effect on public health, as it could force former smokers to revert back to smoking.
Dr. Pesko said that one thing that is standing out is the complexity of this topic. “There is a gap in understanding how to regulate or deregulate e-cigarettes in the most optimal way from the perspective of public health, and a lack of understanding of what spillover effects vaping regulations might have on other health behaviors.”

In line with what many public health experts have been pointing out, the study author added that it is evident that over regulating the devices could have a detrimental effect on public health, as it could force former smokers to revert back to smoking.

The association between e-cigs and smoking cessation

Similarly, a recently published UK study titled, “The Value of Providing Smokers with Free E-Cigarettes: Smoking Reduction and Cessation Associated with the Three-Month Provision to Smokers of a Refillable Tank-Style E-Cigarette”, looked at the association between the distribution of e-cigarettes to smokers and their success at quitting.