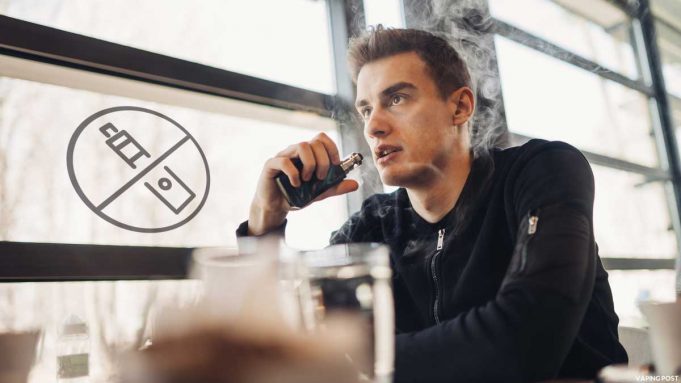 While he vape industry has been an economic disruptor and engine of innovation, while also being considered the biggest public health intervention in human history. Still, the anti-vape establishment has become a machine of industrial destruction, by refusing social progress and seeking to deny consumers a healthier alternative to smoking.

Their tactics are to “seek and destroy, divide and conquer” attacking the vape industry from nearly every angle available. Vape-based businesses and advocates in the U.S. are forced to defend against deliberate assaults. financially, geographically, legislatively, psychologically, etc.

1) Consumer Reduction: The Tobacco 21 initiative has been the keystone of dismantling the consumer base of vapor products. By raising the legal smoking age, this also applies to vapor products. This tactic is too obvious that their intentions are truly all about attempting to weaken the vape industry. Why didn’t they pursue this particular enforcement before the rise of vaping? Once a product comes out known to aid millions of people by assisting with quitting smoking, suddenly the legal adult age of 18 is too young? So, an 18 year old person can go to war, but not a vape shop? This is not sensible governance. Thousands of consumers are immediately prohibited from buying vape products. An obvious target for reducing the consumer base.

2) Geographical Limitations: Local Flavor Ban Ordinances are spreading. This is another clear tactic to ultimately limit the abilities of shop owners to conduct business in specific locales. Not to mention, product manufacturers are subsequently unable to seek out certain locations to sell their products. There has even been demands by political officials to ban flavors on a federal level, a nationwide flavor ban. Regardless, Flavor Bans, whether local or national, are direct attacks on the vape industry’s stability.

3) Public Perception: Applying Identity Politics in circumstances that involve public municipal hearings in order to instigate dramatic scenarios that are based on false information. Acting as fear mongers to their fellow constituents in local communities by circulating propaganda. Manipulating concerned parents by using vape products as the scapegoat to threaten the safety of their children — sadly using innocent kids as pawns to frighten the parents into a delusional state of adhering to an overprotective stance against harmless vapor.

4) Media Narrative: controlling the media narrative has been one of the very first tactics to be employed. When vaping products first gained attention, there were some commercials on television and even some short news segments aired, discussing the possible smoking cessation potential of vape products. This didn’t last long. Now the media keeps reporting on how vaping has become an epidemic among teens — when in fact the data shows how teen vaping has consistently decreased and the numbers continue to drop annually Label Vaping an Epidemic is one of the most erroneous, offensive and insulting misinformation being spread today. Additionally, many have seen the routine discrediting of valid science and choosing to share the misinformation from junk science which is always accompanied by incomplete data and misinterpreted conclusions.

5) Minimize Expansion: Attacking the industrial hemp CBD Industry is a tactic used to cut-off allies. By continuing to allow states to regulate the CBD Industry in the U.S., quickly limits any opportunities for potential partners in commerce from additional modern emerging industries. Industrial Hemp CBD is typically aligned with vape businesses. California has banned hemp based CBD and Ohio has recently declared such products as illegal. More and more state officials are now making claims about the legality of CBD

It is right out in the open for everyone to see. The formula is rather simple and sinister. Use the media and other communication outlets to control the narrative by influencing public perception to ultimately fear vaping from their relentless  campaign to equate vapor products to smoking cigarettes.

Apply this manipulated narrative to raise the age to purchase these products, which in turn decreases the consumer base and to also pass bans on flavored products, essentially obstructing the financial gains of vapor businesses. Coincidentally creating geographical limitations where vapor products will be available and block the expansion of businesses from operating in specific areas.

The anti-vape establishment in the U.S. has a clear goal and sense of urgency to complete their mission which aims to weaken, control and dismantle the innovative technological advancement in smoking harm reduction. It seems social progress and public health are not at all key attributes to their ethics or their vision. 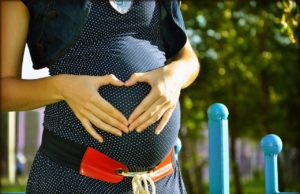 UK: Call For New Mums to Participate in Study on How...