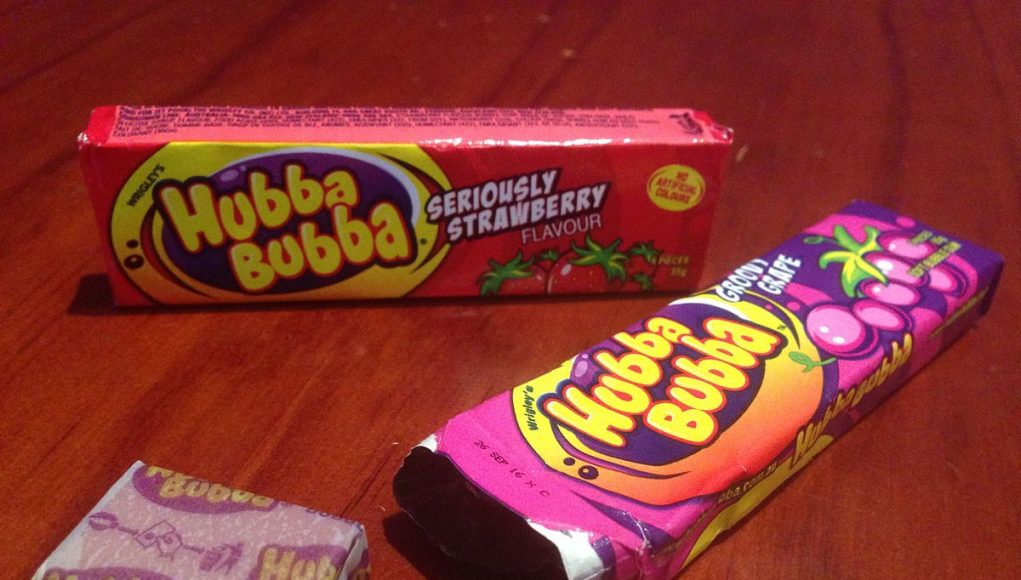 A new paper published this week confirms the effectiveness of e-cigarettes as an aid for smokers. A three-month trial found that over a third of participating smokers switched completely to vaping; most of the rest radically cut down how much, and how often, they smoked.

The study, conducted by the multinational Centre for Substance Use Research and published in the peer-reviewed Journal of Environmental Research and Public Health, followed 72 adult smokers over a 90-day period. The participants were given access to blu PRO open system e-cigarettes and a range of blu e-liquids in different flavours and nicotine strengths. This was an important feature of the experiment, as it allowed people to find the most effective liquid rather than being restricted to one chosen by the experimenters.

After 90 days, 37% of participants had stopped smoking and fully switched to vapour products – over three times as many as manage to quit with licensed nicotine replacement therapies. At the beginning of the experiment 88.7% of participants smoked every day; by the end that had fallen to 17.5%, while average daily cigarette consumption had dropped from 14.38 to 3.19.

CSUR director Professor Neil McKeganey, who oversaw the study, said “All participants found the flavours used were important in helping them to switch or cut down and 92.1% believed that the blu PRO had helped them to cut down or replace smoking completely at 90 days.” The majority of participants preferred to use non-tobacco flavours, which anti-harm reduction extremists claim are “marketed at children.”

A Wisconsin “anti-tobacco” group founded and run by teenagers has launched a media offensive against harm reduction, issuing a set of misleading statements about the so-called teen vaping epidemic that’s generating so much fuss in the USA just now. Claims made by the ironically named FACT suggest that a majority of the state’s teens are using e-cigarettes – but this is based entirely on unsupported statements, and doesn’t fit with actual data from the Centers for Disease Control.

A 16-year-old FACT representative told reporters, “Most of the junior class does it.” However, of the four FACT members interviewed by Milwaukee TV station WTMJ, only three said they’d seen any high school students at all vaping. If most of the class was doing it, it’s unlikely that an active anti-harm reduction campaigner would tell the media they hadn’t seen anyone doing it. FACT, it seems, have learned from their mentors at Tobacco Free Kids; they now know that the media won’t bother to fact-check any anti-vaping scare story.

US media continue to mislead

Media outlets in the USA are still spreading misinformation about vapour products, regularly producing stories that are either badly researched or simply dishonest. One of the latest examples is from WSB-TV of Atlanta, which released a story on Friday titled “VAPE WARNING: DA warns of dangerous trend after 10 students get medical attention”. The title, and the first paragraph, clearly implied that normal vaping was responsible for making ten teenagers ill:

“A local district attorney says since school began, 10 students in her district have gotten disoriented or even passed out after inhaling what’s known as vape juice. It’s a dangerous trend that is hitting at least three local counties pretty hard.”

However, later in the article it’s revealed that the affected teens were not in fact using “vape juice,” but had actually consumed a cannabinoid. In a probable reference to the popular JUUL e-cig, local officials talked about teens not knowing what the “pods” were “laced with” – but genuine JUUL pods never contain cannabinoids.

Two men from Harris County, Texas, have launched a court case against the businesses they claim were responsible for injuries they suffered in separate battery fires. Both men were injured when HD2 18650 batteries, manufactured by LG, went into thermal runaway. Now they’re suing LG as well as the vape shops where they bought the batteries, arguing that the products weren’t safe when used as intended.

The problem is that at least one of the men admits he was carrying the battery loose in his pocket when it went into runaway. This is a basic battery safety error, and it was almost certainly this – and not any fault with the HD2 battery, which is usually regarded as a quality product – that caused the accidents.